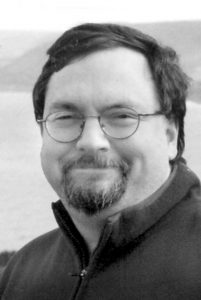 Steven Howard Biles, 50, of Louisville, died Thursday, October 16, 2019. Born September 14, 1969, he was the son of the late George Ross Biles and the late Gretchen Louise Vanaman.

Steven was a General Manager for Cracker Barrel. He graduated from Danville High School in 1987 and attended the University of Kentucky. Steven grew up attending First Christian Church and had a lifelong love of music (playing the bagpipes and trombone), was an avid reader and shared his gift of humor with his family.