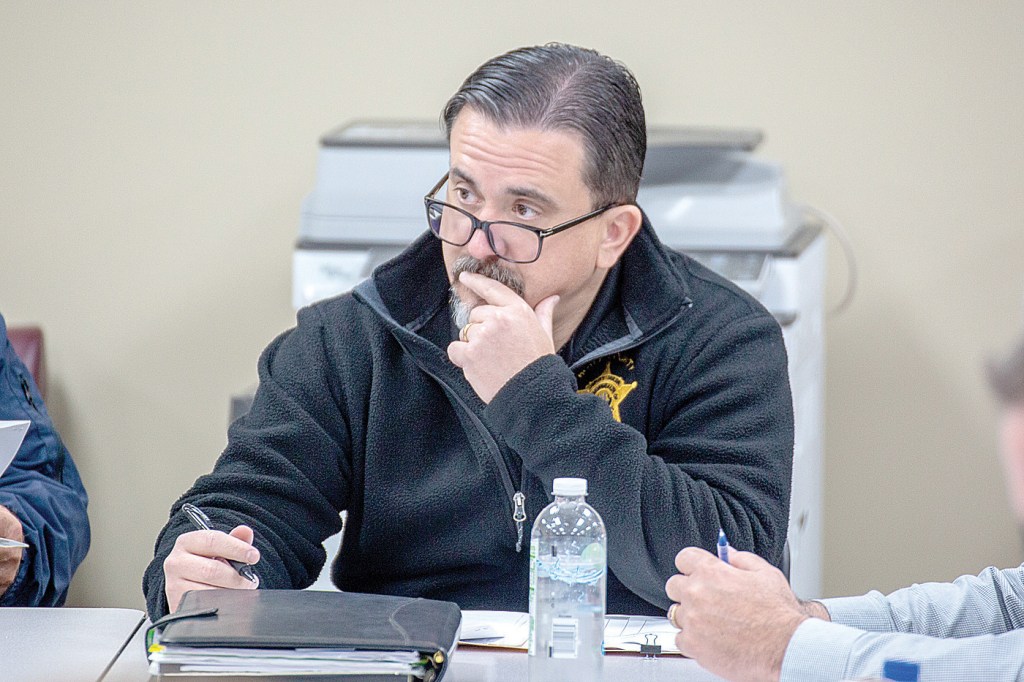 The Boyle-Mercer Joint Jail Committee has selected the architectural and engineering firm it wants to use to build a new jail or renovate the existing one.

Brandstetter Carroll, the same firm the counties used for a $75,000 criminal justice system study last year, was recommended by a unanimous vote on Friday. The Joint Jail Committee’s recommendation will now go to both counties’ fiscal courts for possible approval.

Brandstetter was competing with one other company, DLZ, for the job. The costs for either firm were comparable, Boyle County Treasurer Mary Conley has said previously. The actual cost will be based on percentages of what Boyle and Mercer ultimately decide to spend on a new or renovated jail.

“I think both companies represented themselves very well,” Boyle County Judge-Executive Howard Hunt, a member of the Joint Jail Committee, said. “… There’s no doubt, in my personal opinion, that each of them could do a good job.”

Others on the committee agreed with Hunt’s assessment, but everyone also leaned toward Brandstetter. Mercer County Judge-Executive Milward Dedman, also a committee member, noted the counties already have a “great working relationship” with Brandstetter from the previous study.

During last month’s Joint Jail Committee meeting, Hunt said he really liked Brandstetter’s plans for addressing inmates’ mental health. Boyle County Jailer Brian Wofford said at that meeting he didn’t like that DLZ had submitted its proposal and then visited the jail; he thought it should have been the other way around.

“I think you all should have come in and looked at the jail before you submitted because you would have had a better idea of which way to go,” Wofford said in September.

Wofford added that Brandstetter’s criminal justice system study is what led to officials seeking a firm to guide the design of a new jail in the first place.

“We would not be where we are at today with the treatment and everything we are trying to provide without that study and without them,” he said. “I think they understand better than most of us in this room what we need going forward.”

Between the September and October meetings, members of the Joint Jail Committee toured a jail in London, Kentucky, that Brandstetter built about 10 years ago. Wofford said the jailer there has been pleased with the jail and that opinion hasn’t changed in 10 years of using it.

Committee members discussed the fact they had not been able to visit a jail built by DLZ yet, but decided they had enough information to move forward with a decision, rather than delaying any further.