Boyle softens stance on Airbnbs in ag zones, plans to prohibit in residential 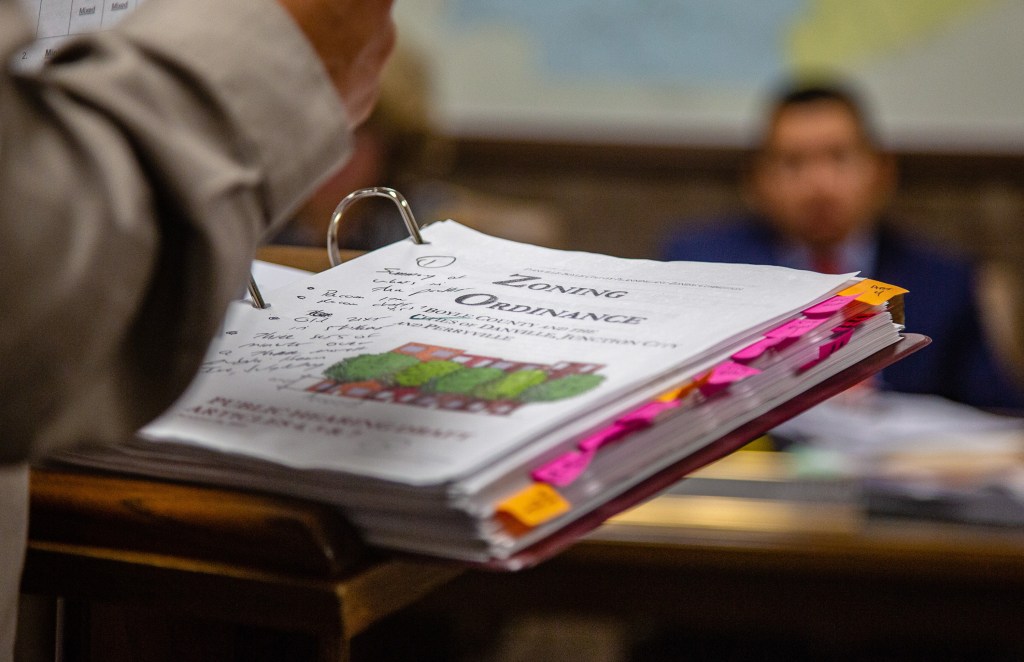 Boyle County has backed off of a plan to allow only “hosted” short-term rental properties like Airbnb in agricultural and residential districts.

Instead, magistrates approved a modification to their draft zoning ordinance Tuesday that would allow all kinds of short-term rentals in agricultural zones, as long as a conditional use permit is obtained first. Short-term rentals wouldn’t be allowed at all in residential and “rural residential” zones.

The changes were offered up as the “Cullen Amendment” — named for Magistrate Jason Cullen by P&Z Director Steve Hunter.

“It kind of opens it up as long as it’s permitted and approved,” Cullen said. “I think with hosted only, we may delve into an issue of putting people out of business — and that might be a legal problem we could run into.”

Dedicated short-term rentals are the ones Hunter has said generate the most complaints from neighbors, due mostly to noise, parking and litter problems.

“They just turn into party houses, a lot of them,” Hunter said. But he also noted most short-term rentals are not problematic — it’s only a handful in Boyle County that generate regular complaints from neighbors.

Boyle County had been planning to allow only hosted rentals as a way to prevent those problems from arising. But Cullen said Tuesday because there are already dedicated short-term rentals in operation in Boyle County, that strategy would essentially be telling existing businesses they could no longer operate. 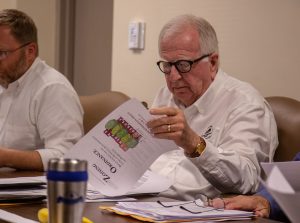 The modifications passed Tuesday would require any short-term rental business to apply for a conditional-use permit from the local Board of Adjustments before opening. Such permits require that neighbors be notified and a public hearing be held, which could help ensure anyone seeking to open a short-term rental does so in a way that’s friendly to neighbors.

Cullen said he also thinks it’s important for Boyle County to begin issuing business licenses, which could come with an annual renewal, dependent on how well the business owner has behaved over the past 12 months.

“If they’re going to continue to be bad neighbors, we could actually revoke their business license,” Cullen said.

Hunter agreed. He said the complaints about short-term rentals that have surfaced in recent months in Boyle County come down to how a minority of rental owners operate; addressing those few owners’ behaviors isn’t something that should be built into the zoning ordinance.

Hunter said he believes the City of Danville is considering a similar path to dealing with any problematic short-term rental properties.

There was some discussion and pushback on the other part of the Cullen Amendment — prohibiting short-term rentals in residential zones.

But Cullen was adamant that businesses like short-term rentals do not belong in neighborhoods where residents expect to live amongst other permanent residents. He showed other magistrates an eight-bedroom home in a residential neighborhood that’s currently being rented out to short-term guests for around $900 a night. The house is being promoted as being close to the bourbon trail, Cullen said — alleging it’s attracting partiers whom neighbors never expected to have next door.

“It doesn’t fit …” Cullen said. “Businesses don’t really belong in residences in the county. This is a scary concern of mine that I don’t want this problem to escalate.”

The Cullen Amendment passed 5-1; Magistrate Jamey Gay said he felt short-term rentals should be allowed — with conditional-use permits — in residential zones, as well.