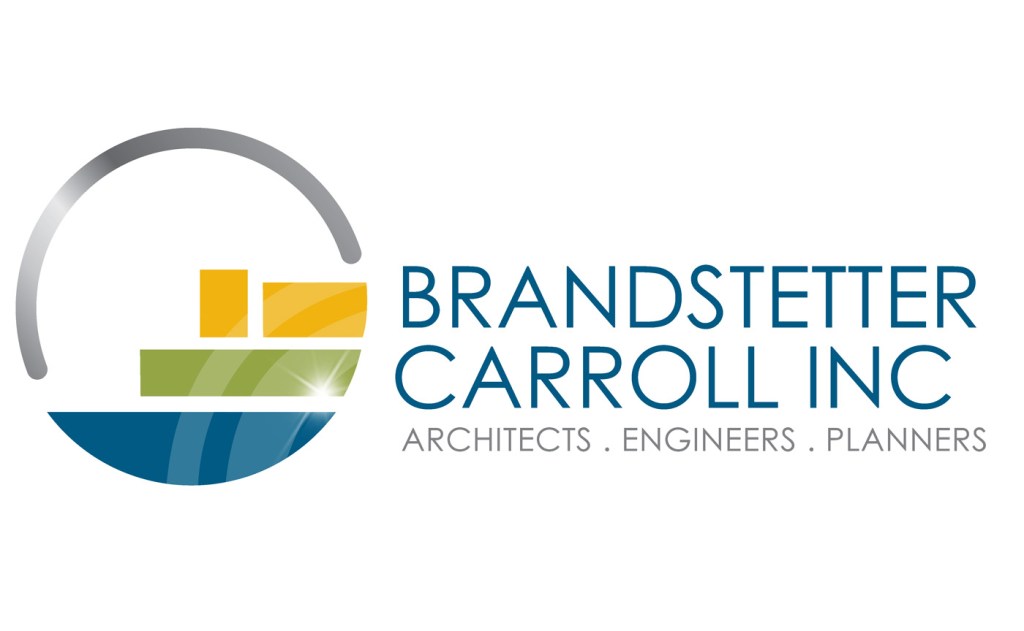 Magistrates voted quickly and unanimously to approve the choice, which was recommended to them by the Boyle-Mercer Joint Jail Committee.

Magistrate Tom Ellis, who made the motion to go with Brandstetter, said the company had been “just extraordinary” in their presentation to county officials about how they would help design a new jail or redesign/expand the existing jail.

Monica Sumner with Brandstetter said the next step will be for Brandstetter to draft and submit a contract to the fiscal court. That contract will nail down which of the fee options the company offered Boyle County wants to go with. A contract could be provided to county officials for review by next week.

Sumner said Brandstetter will talk county officials through “how we design, when we really don’t know what we’re designing yet.”

“I think there’s a whole lot of decisions to be made by the court and our job is to provide you information by which you can make those decisions,” Sumner said.

Brandstetter was one of two companies interested in guiding the process of building or redesigning the Boyle County Detention Center. Officials on the Joint Jail Committee said last week they chose Brandstetter over DLZ in part because of Brandstetter’s prior work on the Boyle jail and the local criminal justice system.

Brandstetter was previously hired by Boyle and Mercer counties to complete a $75,000 study of the jail and the criminal justice system. The study formally released at the end of 2018 found significant issues with case processing and re-jailing of defendants that contributed to the jail’s overcrowding problem. It also identified a laundry list of physical defects with the current jail building.

It recommended building a new jail with at least 450 beds at an estimated cost of almost $34 million. It ballparked the cost of renovating and expanding the existing facility at almost $36 million, after factoring in added costs such as relocating inmates and providing temporary shelter, food and health care.

The study also offered a recommendation for a three-phase treatment center. The initial “detox” phase facility would cost an estimated $2.4 million; a secondary facility for a 30-day drug treatment program would be another $2.4 million; and a third facility that would provide training and life skills would cost $2.3 million.