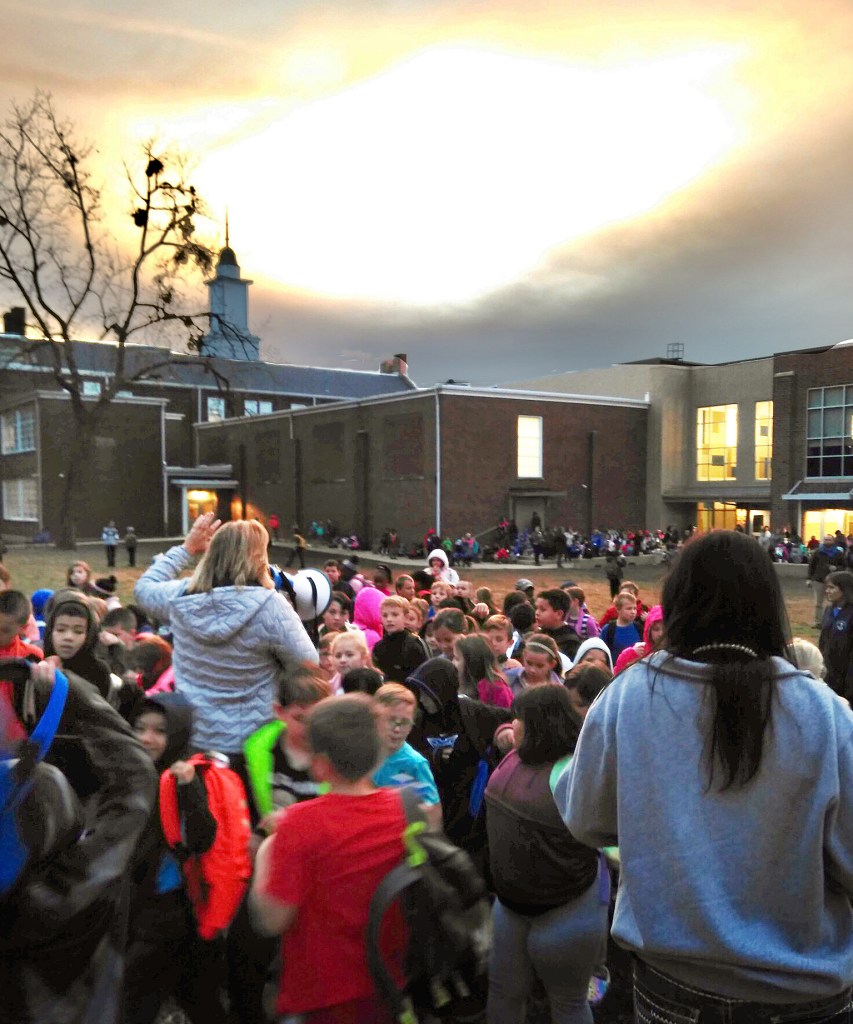 At 6:35 a.m., the Danville Fire Department received a call about a fire in a custodial closet at Toliver, possibly caused by an electrical malfunction, according to Heidi Lowry with the fire department. Even though the fire was quickly put out before firefighters arrived, it had filled the building with smoke.

Fewer than 10 people were in the building at that time, which included food services staff and custodians, said Danville Schools Superintendent Tammy McDonald. “Caryn Fuqua, custodian, jumped into action, extinguished the fire, and prevented extra damage.”

Toliver Principal Robin Kelly said as students began arriving at school, they weren’t allowed to enter the building until firefighters ventilated and removed the smoke.

“I know that it was difficult for parents to see fire trucks and police cars in the driveway this morning and still drop their students off,” she said. “I really appreciate all the families who trusted us to take care of their kids.” 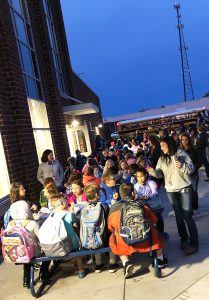 The food service staff served students breakfast as usual, but they did it outside. Students ate on picnic tables instead of the cafeteria, “which the kids really enjoyed,” Kelly said.

“I couldn’t be more proud of our staff who came together to direct traffic, unload buses, serve breakfast on picnic tables, supervise students on the playground, and do anything that was needed,” Kelly said.

“Other than being delayed … we had a normal day. We started in our gym with morning assembly just as we do every day, and everyone was in class by 8:40 a.m.”

“Teachers, assistants, cafeteria staff, guidance counselors, custodians, Families First, bus drivers, secretaries, maintenance staff and central office were extremely helpful,” Kelly said. “As principal of Toliver, it made me proud to see my team rally together, solve problems and roll with the unexpected, as they did in the situation this morning.”