Farmers will benefit from USDA finally opening up hemp market 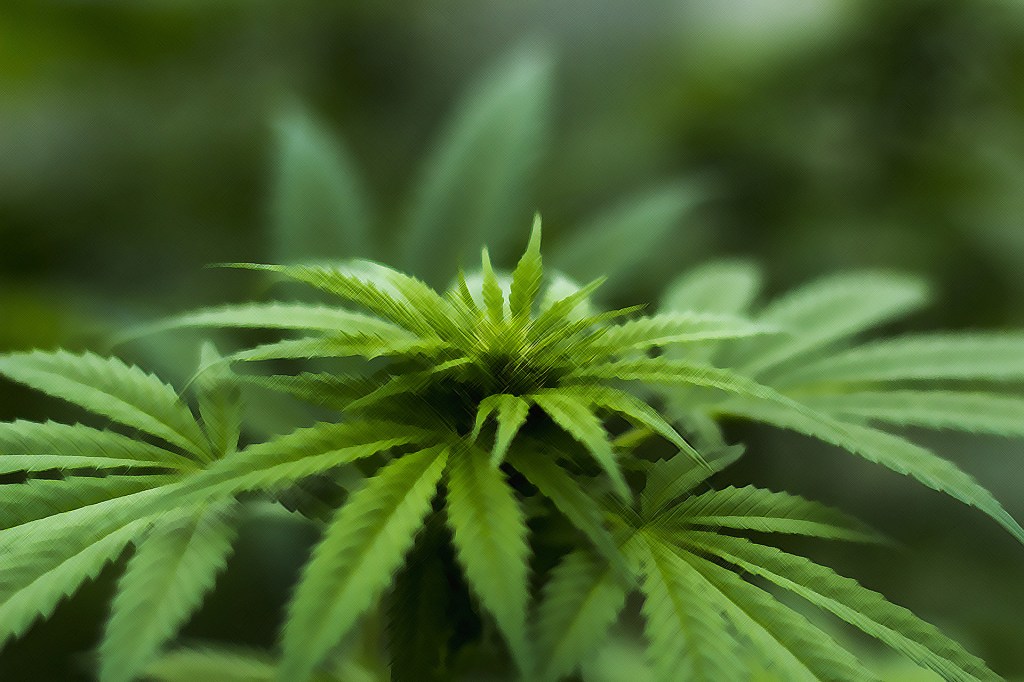 The U.S. Department of Agriculture is publishing a final rule today that will finally bring hemp all the way out of the shadows, removing artificial barriers that needlessly hindered farmers.

Nearly every state in the country has legalized growing hemp to some extent, and last year, the 2018 Farm Bill made the crop technically legal across the nation. But many barriers and questions remained; this new USDA rule helps eliminate and address many of them.

The new rule “establishes requirements for licensing, maintaining records on the land where hemp will be grown, testing the levels of THC — the active ingredient in marijuana that causes a high — and disposing (of) plants that don’t meet the requirements,” according to reporting from the Associated Press.

“The rule is none too soon,” according to the Rural Blog. “Though hemp cultivation was legalized nationwide in the 2018 Farm Bill, the industry has been experiencing growing pains as the crop’s booming popularity has outpaced laws to govern its growth and distribution.”

Hemp is an incredibly useful crop that can be turned into many things we currently make out of plastic today. In addition, farmers are increasingly finding profit in selling hemp for the CBD compound found in it, which many believe provides health benefits.

Hemp should never have been made illegal in the first place, but that’s a different story. This move by the USDA helps bring closure to a backwards policy that limited farmers’ options for decades.

Hopefully now, banks can begin providing financial backing for hemp operations they were previously unwilling to back out of concern over the crop’s legality.

The 2018 Farm Bill also makes hemp crops eligible for crop insurance in 2020 — something else that should allow farmers to choose their crops based on what they can grow and sell, rather than worrying about the uncertainty of gray or unregulated markets.

Kentucky has been ahead of the curve on hemp for a few years now. This newest change might mean more competition in the hemp market, but it also represents a big opportunity. A market that has been too big for its britches can now expand to meet demand. And the places primed to expand the most are the ones like Kentucky, where a lot of legwork has been done and infrastructure has already been put in place to make expansion possible.