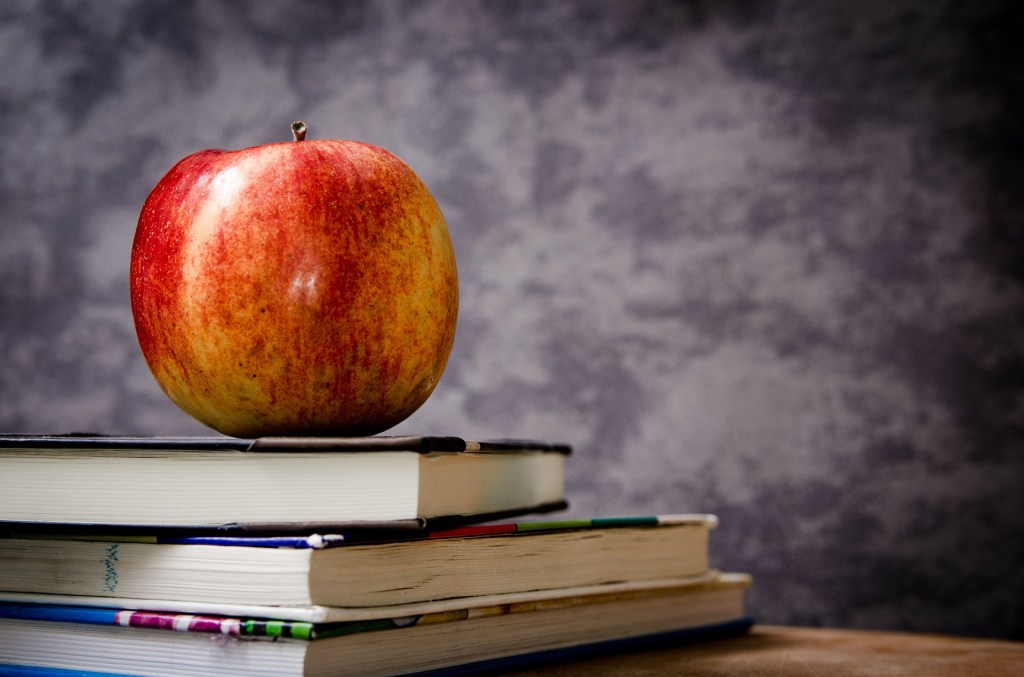 A nationwide teacher shortage is already affecting many schools, and it’s expected to get worse before it gets better.

“Five years ago, you’d say it was Jefferson County, it was Fayette County — it was the bigger urban (counties),” said Mike LaFavers, superintendent of Boyle County Schools.

LaFavers said the shortage “hadn’t hit the Boyle’s and Anderson’s (smaller districts).” But “it has now.”

“We spent the first five, six weeks of school still trying to figure out how to fill positions,” LaFavers said. “… The last couple years, this has really happened to us — not in a devastating way, but in little pockets. We have four or five (positions) a year that we just can’t get figured out.”

“I don’t know that we feel it as much as other districts,” she said. “This is not a problem that has just started this school year for districts in this state. We were feeling the effects of it last year. Really, it’s a state and national problem.”

According to data shared by Kentucky Education Commissioner Wayne Lewis with the state’s superintendents in September, the number of students enrolling to get teacher education degrees has plummeted since around the 2009-10 school year.

And there’s a “precipitous decline” in the number of those students who are completing their teaching degrees as well, said LaFavers, referencing the KDE data presented by Lewis.

In 2009-10, about 725,000 students enrolled at college to become teachers in the U.S., according to that data. That same year, there were 219,000 new teachers who completed the degrees many of them started four years prior.

Both of those numbers have fallen in subsequent years: In 2016-17, there were about 444,000 students who enrolled in teaching programs and about 160,000 graduates.

LaFavers pointed out the delayed effect in fewer students choosing teaching as a career path: The impact of lower enrollment this year won’t be actually be realized until four years later, when many fewer actually complete their degrees.

Lewis told superintendents the number of kids in Kentucky’s classrooms is not on the decline in the same way, which is why the shortage is a noteworthy problem.

Kentucky has had “critical shortages” in specific teaching areas such as special education and world languages for many years, Lewis acknowledged. But the teacher shortage that’s slowly rolling over the horizon is on a different scale.

“We’re seeing shortages in urban, suburban and rural districts pretty much across the board,” Lewis said.

Lewis’ data presentation also shows the number of job postings for teachers across Kentucky has shot through the roof, suggesting a much higher rate of teacher turnover than before.

Lewis was careful to note that doesn’t mean there were 11,000 unfilled positions all at once — just that 11,000 job openings were posted at some point, for some duration during the school year.

LaFavers said Lewis’ data shows educators are becoming more “transient” and willing to teach for a few years, then move on to something else.

“The number of postings has doubled, the number of candidates has been cut to a third, approximately — you have a teacher shortage,” LaFavers said. “That’s what you have and you have it everywhere.”

Has yet to really hurt local districts

So far, officials with both local public school districts say they think they’re weathering the storm better than most by getting ahead of the problem.

McDonald said Danville administrators, including herself, are being far more proactive in visiting colleges around the state with teaching programs, trying to recruit the district’s next teachers earlier than before.

The district has had notable success with that approach, but “it still didn’t completely solve the problem,” McDonald said. “We still had fewer applicants than we would like to have.”

McDonald noted the Danville district is also “fortunate that we have some retired teachers in the community that will fill in as a long-term subs for us until we find somebody.”

“It takes us a bit longer, but fortunately, people are still choosing to work in our district,” he said. “I’ve talked to a lot of other places that aren’t as fortunate.”

Wade said while there are no openings at the high school currently, he does anticipate “a great deal of turnover” in the summer, due to teachers moving or retiring.

“It’s like a roller coaster — you don’t really ever know,” he said. “Sometimes June and July — it goes crazy. But one of the keys to our success is to move as early as possible. And you typically do get the cream-of-the-crop applicants by moving early.”

Boyle County Middle School Principal Steve Karsner said he also wound up with qualified applicants to choose from for his open positions over the summer.

Karsner said one option he and Wade are using more is the process of “alternate certifications,” which enables someone who didn’t go to college to be a teacher to combine work experience with training on how to be a teacher and become certified.

The ability to get alternate certifications has been around for a long time, but it is becoming more popular and the state is also making it easier to pursue in the wake of the teacher shortage, Wade said.

This summer, the middle school hired one new teacher with an alternate certification; the high school hired three. That’s four out of the 14 new hires the schools made, or about 28.5%.

Lewis’ vision for what the state needs to do includes increasing those alternate certifications to bridge the gap until something can be done to boost the number of students seeking and obtaining teaching degrees.

“We are going to have to think really intentionally about how we get high-school students interested in teaching; how we get college students who were otherwise interested in teacher education programs interested,” Lewis said. “… How to get more of those enrollees completed; and then how we think about alternative approaches to certification to get some career switchers that maybe hadn’t considered teaching first to come into the classroom.”

Karsner said so far, his school’s alternate-certified teachers have all done “phenomenal” work.

“We’ve been able to keep good applicants, but there are fewer,” he said. “And you do wonder if at some point, it will catch up with us.”