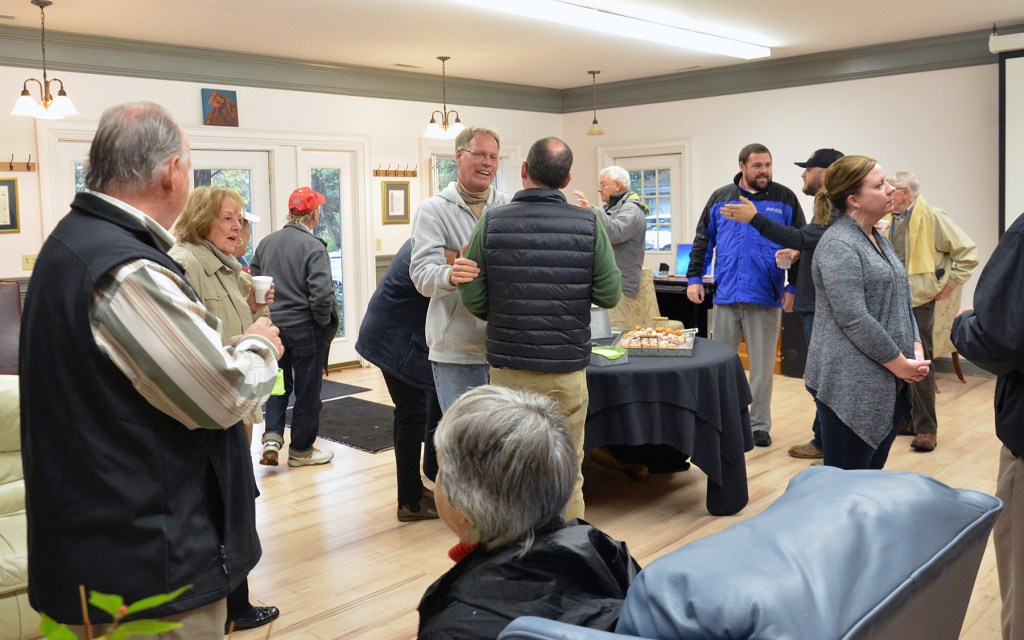 The community room at Seeing Hearts Ministry's new transitional housing facility for men was open for the public to see Thursday morning. (Photo by Robin Hart)

Despite the gloomy day outside, the inside of Seeing Hearts Ministry’s new transitional home’s community room was bursting with bright smiles and warm hearts as folks gathered to celebrate the opening of the facility Thursday morning.

It’s purpose is to help men just released from the Boyle County Detention Center by trying to guide them on their journey back into society.

The facility consists of two stately buildings — a large home on the right where up to eight men will live, and a matching community building on the left where they will hold meetings. 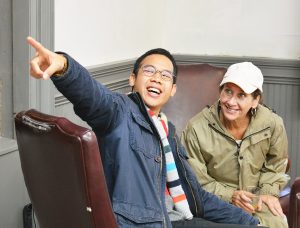 It’s located at the end of a long drive surrounded by trees on 10 acres at 3288 Lebanon Road. It was formerly known as the Lawson property, but now is referred to as the Lynnwood Farm and is owned by the Boyle County Industrial Foundation, which is allowing Seeing Hearts Ministry to use the property free of charge.

After touring the community building and residence, both of which had been empty and neglected for several years, visitors commented on the incredible transformation that had taken place over the past five months. Wilkinson publicly thanked his wife, Nadine, for her devotion to scrubbing down floors, walls, shelves and woodwork that had been covered in dust and mold. He also thanked a number of business people and organizations for helping to make the transitional home a reality. 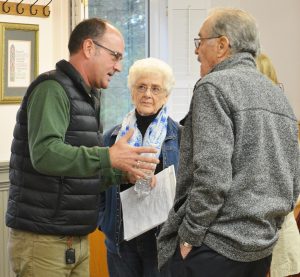 Founder of Seeing Hearts Ministry, Andrew Wilkinson, left, talks about the opening of the transitional housing facility with Evona and Everett Stafford. (Photo by Robin Hart)

Industrial Foundation Chair John Albright said when Wilkinson approached the organization about the possibility of using the property as a transitional housing for men released from jail, “He showed us there was a light at the end of the tunnel if they did something like this. They did all the hard work.”

Albright said the property was surplus and was available. The board “all agreed that what he (Wilkinson) wanted to do would be very acceptable.”

Foundation board member Cindy Ellsworth was also instrumental in having the Seeing Hearts Ministry open the facility, Albright said. “She kind of kept things on track.”

Ellsworth said she had previously interviewed county officials about pressing issues in this area. “They all came back to issues at the jail and the expenses at the jail.” And when she visited the Lawson property, “I thought it would be useful space.”

She took former Jailer Barry Harmon and then-Chief Deputy Jailer Brian Wofford to see the property and got their suggestions, Ellsworth said.

“Brian is the one who connected the dots and had Andrew contact her, and the foundation got behind it,” she said.

Joey Harris, plant manager of Denyo and an industrial foundation board member said, “We’ve always believed in giving people a second chance.” He said the drug epidemic has affected the workforce nationwide. Locally, being able to help support those who sincerely want to get their lives turned around will eventually strengthen the local workforce, too. “Some of our best employees have had issues,” Harris said.

Ellsworth agreed, “The companies said there was a need for this. If this concept grew, it would do even more for our existing employees.”

“Our success of Seeing Hearts relies heavily on the fact of our ability to go into the jail and target — prayerfully and intentionally identify men that are accountable for their crimes and have made the decision, the deep heart change, in their life. They have come to the conclusion that they need to change,” Wilkinson said. 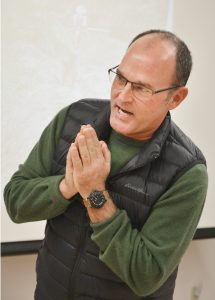 Founder of Seeing Hearts Ministry, Andrew Wilkinson, thanks everyone who helped make the transitional home a reality during an open house Thursday morning.

After reviewing applications of inmates who soon will be released from jail, and looking at their drug and alcohol evaluations, mental health assessments and following personal interview with Wilkinson, he said he will try and determine who has the best potential to be successful in the six-month program. The first resident is scheduled to the program on Nov. 13, he said.

“If they want to go on and be a productive member of society … we can help them, step by step by step to put the pieces of their life back together.” 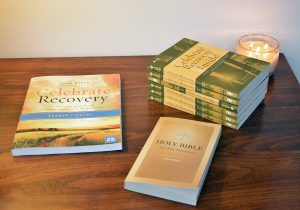