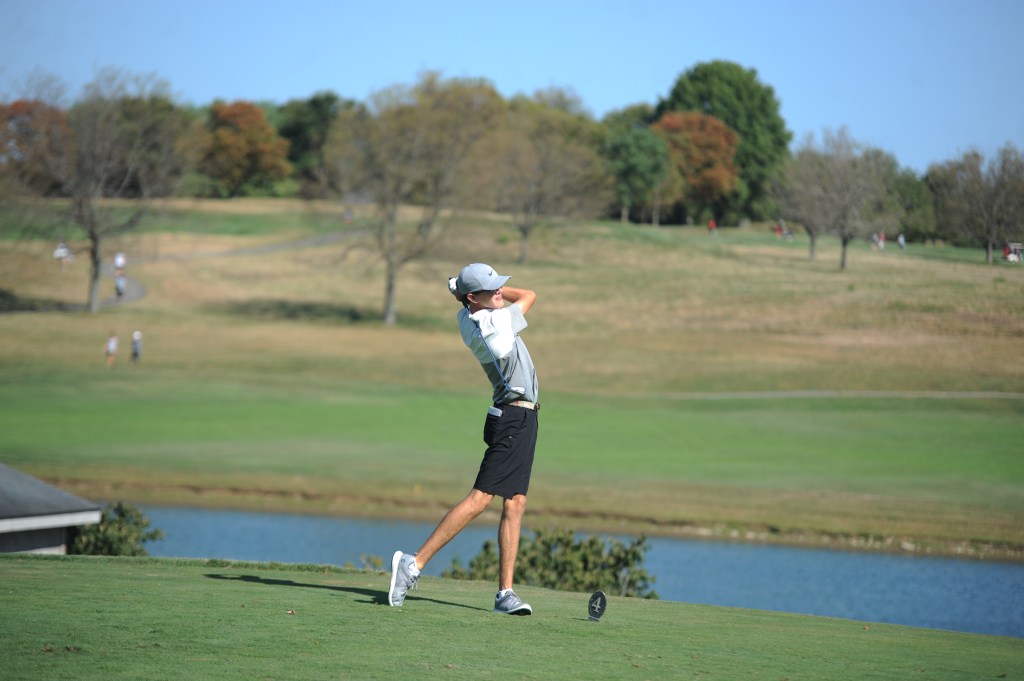 The Kentucky Golf Coaches Association announced its All Region teams on Monday and the Boyle County Rebels had a total of four players named across both teams.

Colten Wilson, Jack Briese and William Carr made the All-Region 4 boys team while Riley Cerqueira was named to the girls team. Mercer County’s Reed Gritton was also named one of the eight boys to make the team.

Boyle’s boys golf coach, Tay Webb, was also recognized by the KGCA as the Region 4 Coach of the year for leading the Rebels to send three golfers — Wilson, Carr and Briese — to the state tournament.

Wilson, a sophomore, made the cut after the first day of the tournament and finished tied for 40th with a score of +13. Briese shot a career low 76 and was matched by Carr to advance to the state tournament as well. Mercer’s Gritton just barely missed the state qualifier.

Cerqueira took one of the final two qualifying spots for state by shooting an 86 in the regional. In the state, she shot a 92 and missed the cut.

With all four All-Region team members returning in 2020 as well as the Rebels other state qualifier, Maggie Cerqueira, Boyle County should be contenders for the region crowns.