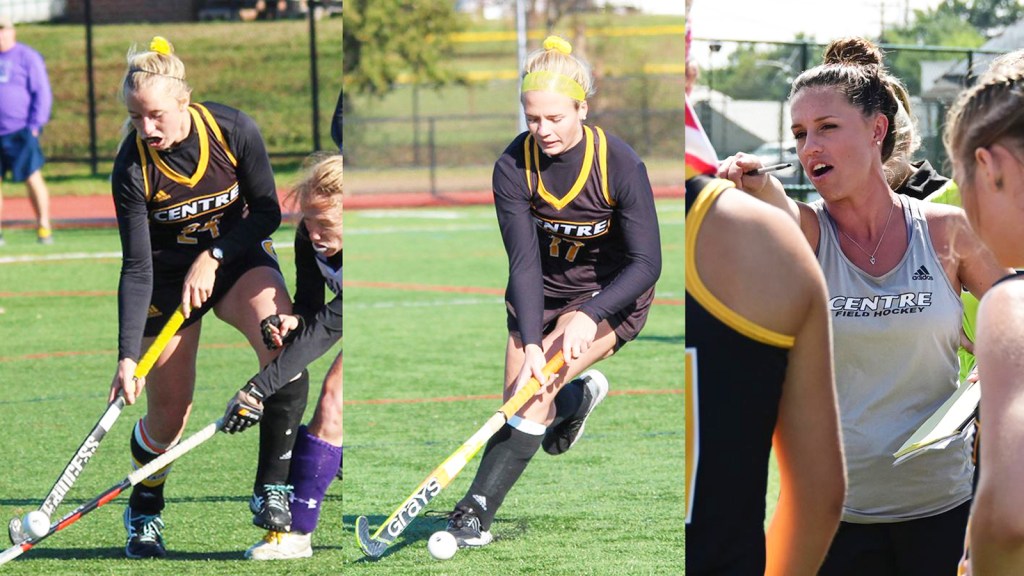 Elpers and Brotzge were joined by Sarah Biggs and Olivia Carter on the All-SAA First Team. Shelby Young and Kristen Mulcahy were each placed on the Second Team.

Despite missing time due to injury, Elpers led the SAA with 19 goals and 42 points during the regular season. She recorded three game-winners, and had five multi-goal efforts throughout the season, including a career best four scores at DePauw.

Along with being named Offensive Player of the Year, Elpers was named to the All-SAA First Team for the second season in a row.

Brotzge proved to be a vital two-way midfielder as the Colonels dealt with untimely injuries, and went on to set the program and SAA single-season assist record with 18 helpers. She added 10 goals, as well, to finish second in the league in points (38), and currently sits fifth in NCAA Division III in assists per game.

Like Elpers, Brotzge was an All-SAA First Team selection for the second year in a row.

Jenelle Anthony Downs earned the league’s Coach of the Year award for the sixth time after guiding her team to the program’s first undefeated regular season. Centre has risen to No. 14 in the National Field Hockey Coaches Association Top 25, and secured its fifth NCAA Tournament bid under Downs’ leadership.

Biggs was third on the team and fifth in the SAA with 15 goals, adding three assists for 33 total points. She finished with four multi-goal efforts and a pair of hat tricks this season, and earned two SAA Offensive Player of the Week nods. This is her second consecutive All-SAA First Team honor.

Carter earned her first All-SAA award, being place on the First Team after starting all 18 games for Centre. Although primarily a defensive midfielder, Carter finished with eight total points (3 goals, 2 assists), and scored the game-winning goal in Sunday’s SAA Championship.

Likewise, Young was an All-SAA Second Team pick for the first time, starting all 18 games while totaling three goals and a pair of assists. She earned multiple SAA Defensive Player of the Week honors, and was part of a defense that ranks fifth in NCAA Division III in goals-against average (0.57).

Mulcahy was the backstop to that defense, and her individual goals-against average led the SAA and ranked seventh in the nation. She surrendered just 10 goals this season, and was part of nine solo or combined shutouts. This is her second All-SAA Second Team selection.

Centre is back in action Wednesday, hosting No. 18 Lynchburg in the first round of the NCAA Tournament at South Turf Field.