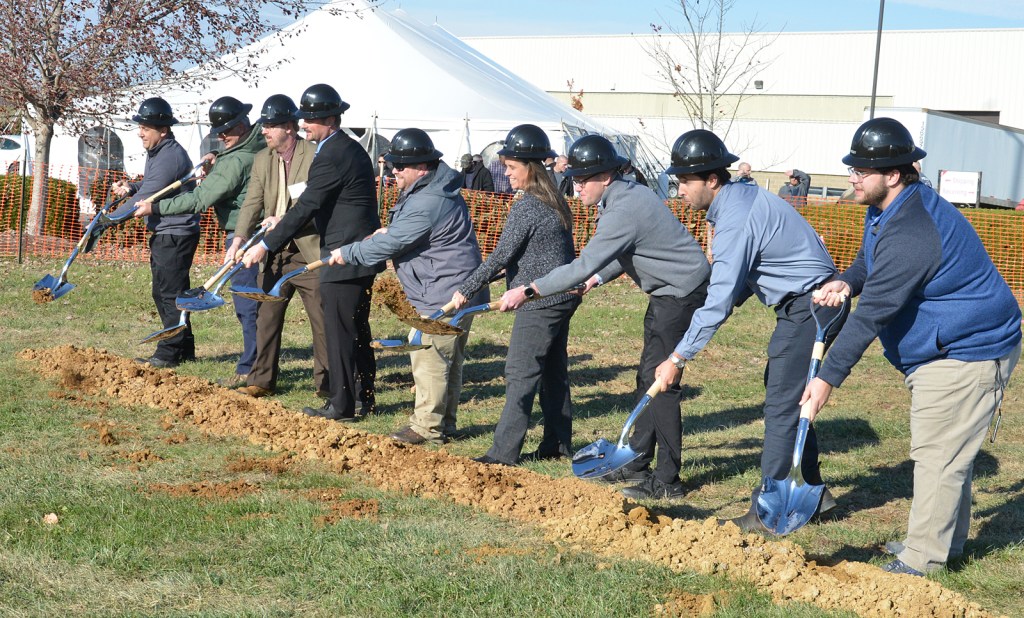 Meggitt plans to significantly increase its commercial and military aircraft carbon brake manufacturing capacity at the 190 Corporate Drive facility, according to the company’s news release. The expansion will create up to 83 full-time jobs with a nearly $82.7 million investment over the next three years. 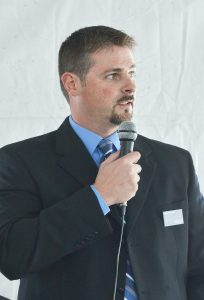 The project will allow the company to fulfill increasing orders following recent contract awards for braking systems. The facility already provides braking components for a number of customer programs, including the Airbus A220 and A321, as well as for Embraer, Gulfstream, Dassault and Bombardier.

The new facility also will serve as an MRO hub to meet rising demand for aircraft maintenance. The 95,000-square-foot expansion would include new carbon furnaces plus ancillary equipment, as well as upgrades to existing machinery.

The Kentucky Economic Development Finance Authority (KEDFA) preliminarily approved a 15-year tax incentive agreement with the company under the Kentucky Business Investment program. The performance-based agreement can provide up to $1.4 million in tax incentives based on the company’s investment of $82.68 million, according to a news release.

Think about an airplane weighing between 75 to 100 tons, made up of “metal, plastic and things that don’t normally fly. We enable those components to make that aircraft fly,” Bondarenko told the crowd.

He said their existing customers believed in Meggitt’s products and new customers wanted designs for braking systems, “to enable the extraordinary by bringing that 75-ton aircraft to a stop, at about 200 mph in 10,000 feet — and don’t spill my drink,” he said, making the crowd laugh.

“When we do an expansion like this, we look all over the world. And we did. The company … said the place to land at is Danville, Kentucky. So here we are, growing, celebrating the belief the company had in Danville and in braking systems.” 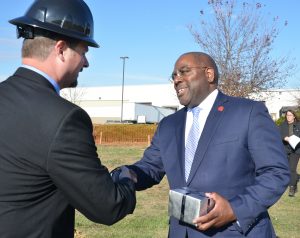 After the ceremonial groundbreaking, Kentucky Cabinet for Economic Development Commissioner Erran Persley said the expansion “Is important to Kentucky because all the great investment we’ve had in our state over the past four years — $22 -plus million investment, 10,000 new jobs. The bulk of that investment and those new jobs are created by companies that already exist in Kentucky. When companies can grow and expand within our state, it says much more about our state than anything else. 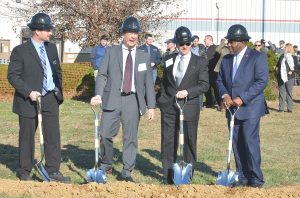