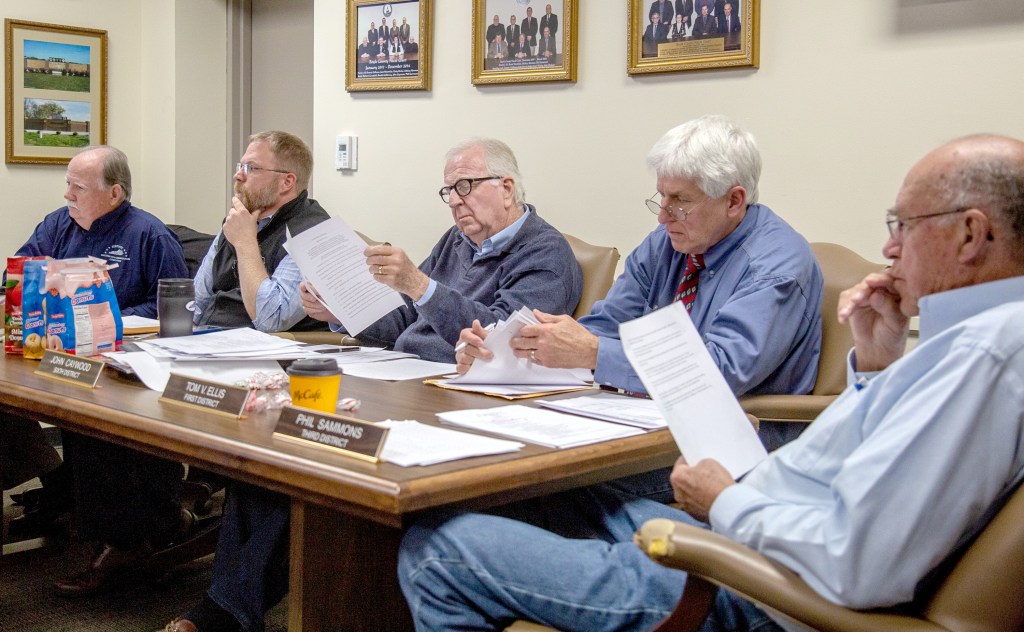 The Boyle County Fiscal Court has given a first reading to an ordinance that would overhaul its planning and zoning ordinance. Magistrates could finalize approval on Tuesday, Nov. 26.

The first reading passed unanimously last week and included what officials have been calling the “Cullen Amendment” — named for Magistrate Jason Cullen — which creates rules for short-term rental businesses such as AIrbnbs.

The Danville-Boyle County Planning and Zoning Commission recommended the large-scale amendment on Aug. 28; Boyle County and the three incorporated cities that participate in P&Z must each reject the recommendation or approve their own version before Thanksgiving. If the county or a city doesn’t take action one way or the other, the amendment would become law 90 days after it was recommended, which would be Nov. 27, Hunter said Monday.

“We’ve kicked this can down the road long enough,” Magistrate Phil Sammons said. “We need to do something; we need to come to some kind of agreement on what we’re going to do in the future.”

Cullen said there are too many street lights out, and those that are burned out, including one in front of his business, often remain burned out for months.

And he said he thinks the timing of traffic lights along Third Street should also be modified so the lights at Martin Luther King, Walnut and Main aren’t green at the same time. “It becomes a drag strip,” he said.