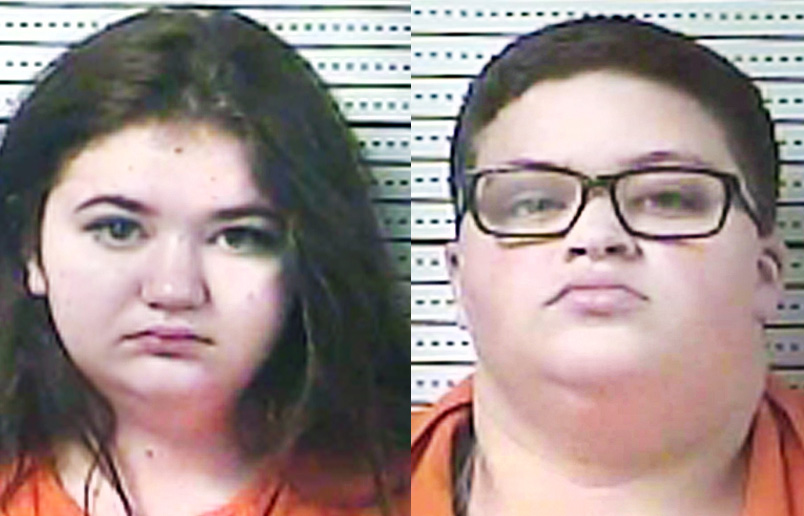 Two young women were jailed after they allegedly stole two Guinea pigs and threw one of them out a moving vehicle as they attempted to flee from the scene Friday night.

At 6:36 p.m., Danville Police responded to Pet Paradise at 1581 Hustonville Road for reports that a theft had just occurred.

Two females, later identified as Isabelle Mason, 21, and Jaimee Pack, 19, both of Danville, entered the store and allegedly took two Guinea pigs out of a cage. They left the store without paying for the animals, according to police. The store clerk tried to stop them from leaving the parking lot while asking for the Guinea pigs back. The passenger threw one of the animals out of the window, which landed on its face and head, according to the clerk. The two women allegedly ran over the clerk’s foot while fleeing the scene.

The clerk suffered pain in his knee and foot, but told police that the Guinea pig will be OK. The second animal is still missing.

According to Assistant Chief Glenn Doan, the investigating officer got the license plate number and located a phone number associated with the vehicle. He was able to contact a family member, who then contacted the women about the incident, Doan said. They went to the police department where they turned themselves in, he said.

They denied taking two Guinea pigs, Doan said. However, “There’s no evidence their story is accurate.”

Mason and Pack were charged with theft by unlawful taking of property valued less than $500; first-degree robbery; and second-degree cruelty to animals. Mason was also charged with first-degree wanton endangerment.

Both were being held at the Boyle County Detention Center on $10,000 cash bonds MOnday. Doan said the high cash bonds were due to the fact that force was used in the robbery, which is a felony offense.