Boyle County is getting its first victims advocate 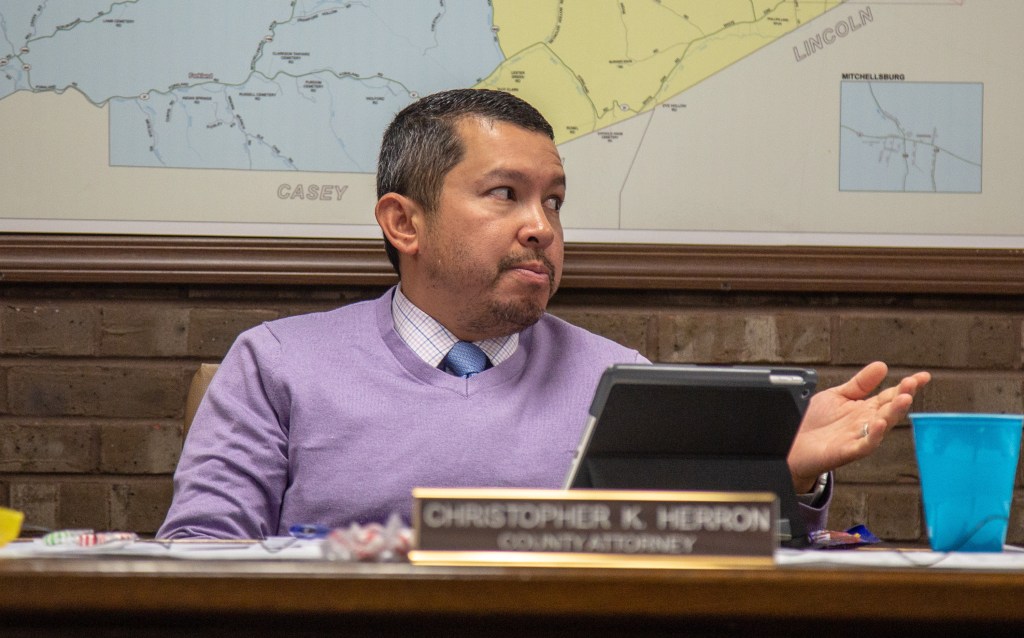 A victims advocate will be able to guide people considered victims of crimes through the legal system and connect them with services available outside the system, said Tina Cox with the county attorney’s office.

Cox wrote the grant application that landed Boyle County funding for the new position. The money comes from the federal government through the Victims of Crime Act. The Prosecutors Advisory Council awards the grant money and chose Boyle County as a new recipient for the current fiscal year, Herron said.

Cox said the victims advocate will help a wide variety of people, from car-wreck victims who were hit by an uninsured driver to victims of theft. But perhaps the most important work will be helping victims of domestic violence.

Cox said the county attorney’s office deals regularly with domestic violence victims who don’t want to press charges and return to living with their abusive partners. Often, those victims wind up getting abused again. Part of the problem is the victims feel like they have no option but to go back to their abusers — perhaps because they wouldn’t have any income and wouldn’t know where to go if they didn’t, Cox said.

The victims advocate will be able to connect those who have been abused with resources that are available in the community, such as organizations that help pay utility bills. And the victims advocate will explain the legal proceedings and even sit with a victim of abuse during court, helping them feel less alone or scared, Cox said.

“It might give that one person who would go back to an abusive situation where he or she would stay out,” Cox said. “… The victims advocate will be able to take their hand and take them through what steps, keep them aware of what the status is on the case, etc.”

“It’s just another resource to these people that they didn’t really have previously,” he said.

Cox and another employee in the county attorney’s office currently do what they can for victims, but they have their own jobs to do, too, and there are often a lot of victims who need help, she said: There are days when five people might already be waiting in line to talk with someone when the office opens its doors at 8:30 a.m.

The victims advocate position has only been posted for a few days, but Cox said there’s already been immense interest — she got more than 30 applications in the first 24 hours of the job being posted alone.

Herron said he is setting up a committee to select the right person for the job, which will include law enforcement representatives and a professional victims advocate from another jurisdiction.

If all goes well, Herron said he hopes to have the victims advocate hired and starting to work in January.

Herron and Cox said it was hard work and a long shot to land the grant funding, but now that they have it, they hope to keep it on an ongoing basis. They have to re-apply for another year of funding in June.

“The hardest part was getting in,” Herron said. “Once you’re in, we’re hoping that the re-application process will not be difficult.”