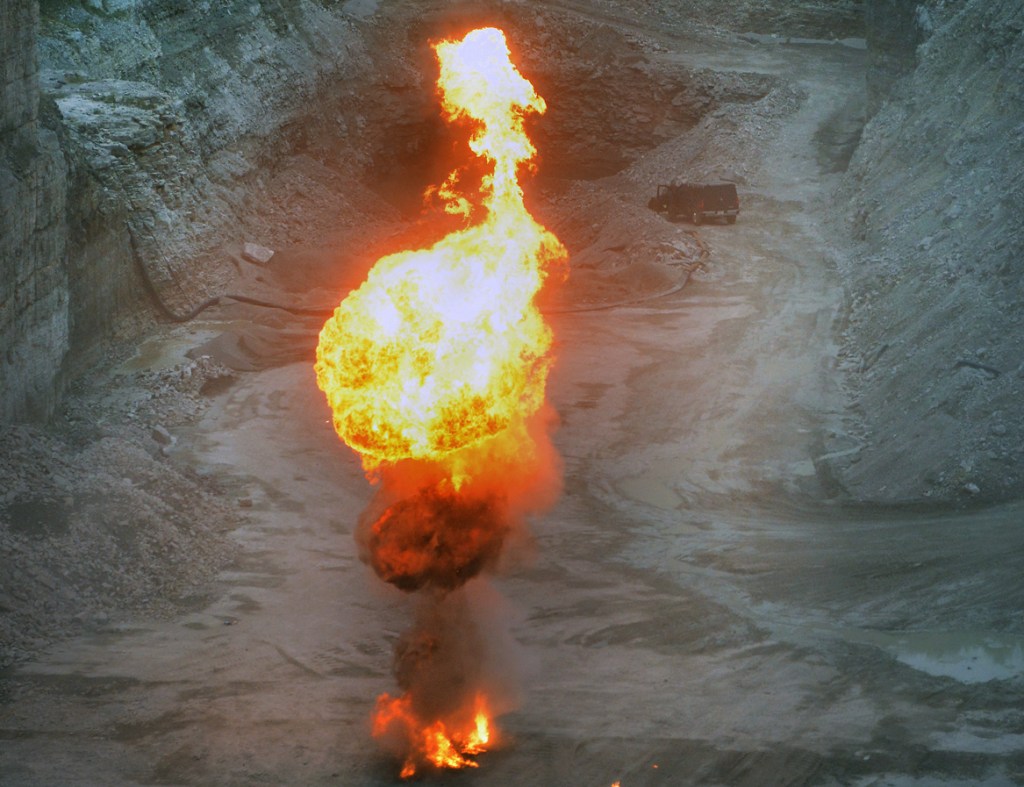 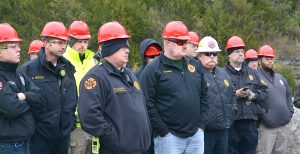 The morning class consisted of training on how to identify basic IEDs (improvised explosive devices), standard responses to explosive devices preferred by the FBI and KSP, and case studies of accidents. The afternoon session was held at Caldwell Stone rock quarry on Stanford Road. 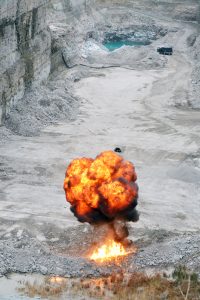 Anyone driving near the quarry between 12:30 and 1 p.m. may have heard, or even felt loud booms echoing from the quarry. After a couple of the louder explosions were set off, President and General Manager of Caldwell Stone John Albright said he figured they’d be getting quite a few calls asking what was going on.

FBI Special Agent Bomb Technician Dean Harley said the class and demonstrations were held in order to give first responders an idea of how strong different types of explosions were and the threats associated with them.

“The idea is to give first responders a perspective of different experiences with different types of explosives — what we see on the law enforcement side of things,” he said. 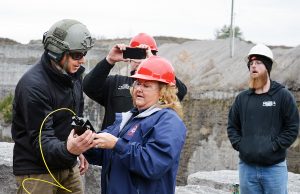 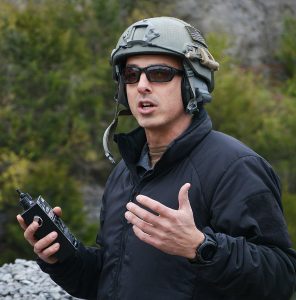