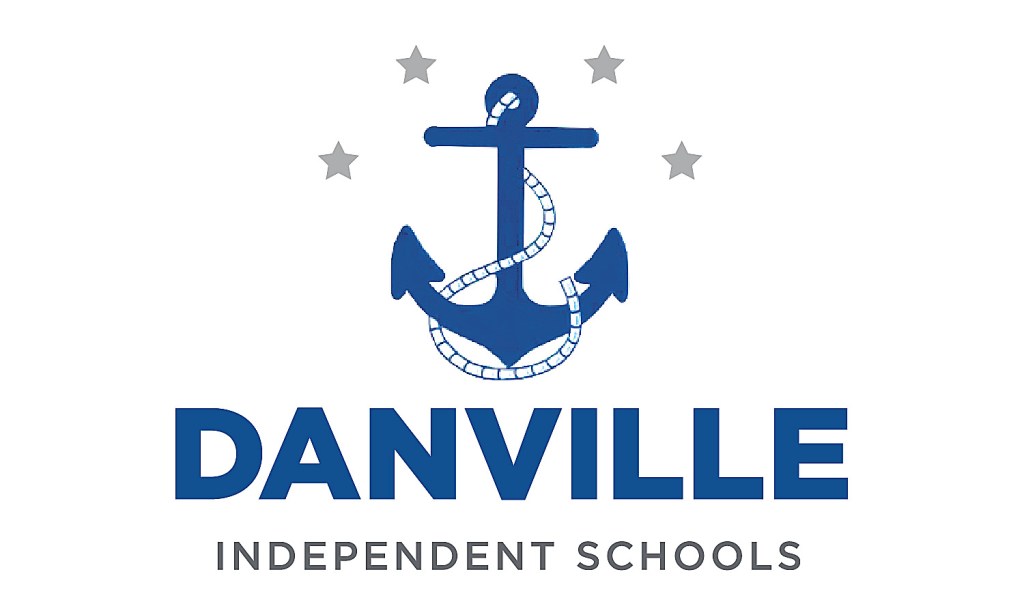 Coaching stipends paid by the Danville Board of Education out of its general fund is just the first specific area being looked at by the board as it begins forming a draft budget for the 2020-21 school year.

“We have to have a draft budget to the state department in January. So as we have been working on budgeting for the 2020-2021 year, we’ve looked into a lot of areas — athletics, academic stipends for academic clubs, transportation, maintenance, facilities,” said Superintendent Tammy McDonald. “Literally we’ve been digging down to the penny in our budget across every area as we plan for the ’20-’21 school year.”

Monday night’s athletic stipend comparison to what surrounding school districts pay was the first of several presentations the board will hear over the next few weeks, McDonald said.

“I know we got folks a little nervous about this,” said board Chair Steve Becker. “This is something that the board really wanted to see. It’s not trying to eliminate or decrease, but we needed a true understanding of what our school district spends on athletics.”

The girls and boys soccer teams have three positions each, which share $15,600 in stipends; while the four Boyle positions share $12,530 in stipends.

The board also reviewed how much other surrounding districts spend on their coaches:

Osbourn also figured out what Danville and Boyle schools pay per athlete:

Board member Paul Smiley said he was “very biased in this area. I think that the money is very, very well spent for the student athletes.”

Smiley said that coaches have lots of extra duties, on top of coaching during the season, like weight training and taking students to athletic camps. “They dedicate their lives … it’s good people and they work hard.”

McDonald stated that the figures were “informational only.”

Becker said the board wants to see exactly how its money is spent and suggested that maybe they were even paying for programs that don’t exist anymore.

“This isn’t something that Dr. McDonald just came up with. This is something we as a board really had wanted to know.”