Rebels keep working on the process 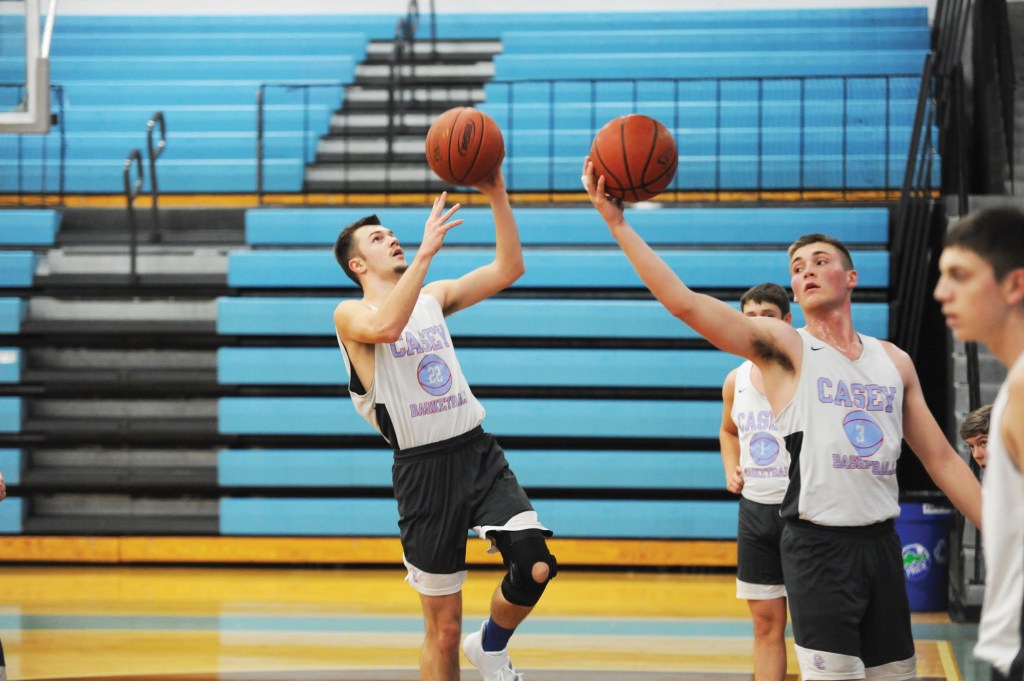 Casey County head coach Michael Merriman is entering his second year on the sidelines for the Rebels, and he’s encouraged after his first season.

“Last year was a pretty good year for us,” he said. “(We) went 14-17 which was an increase from last year. That group was a key part of getting our program where we want to go and we’re very proud of them… I don’t ever talk wins or losses. It’s about the process for me. I expect my kids to work hard and play the game the right way.”

This year, however, Merriman is almost starting from scratch again after losing most of his team from his first year.

“We’re back in the same boat because we’ve got so many new pieces this year,” he said. “We’ve got four or five seniors who didn’t play or are coming in from a different school. We only have four guys from last year’s team that got any type of minutes. We’re still building.

“We’ve lost a lot of seniors — six in total. Max Reyes was big time for us. Chance McQueary, Colby Brown and Michael Christian did some big things for us. We lost a lot of production.”

Even with that lost production, Merriman is still happy with the team he’s bringing into 2019-20, even though he recognizes that every player coming back is going to have to adjust to new roles.

“Spencer Baird was a great player for us last year and will be again this year. He works extremely hard and is easily one of the hardest working kids I’ve coached. He loves the game,” he said. “We’re looking at Jaden Brown. He didn’t get a lot of time last year but he’s had a great summer. He’s worked really hard in the offseason. His teammates voted him as one of the captains so that says a lot about where he’s at. Ben McDonald just understands the game so well.

“We need Ethan Parton to play really well for us. He gives us that size inside that we don’t have a whole lot of,” he added about a player new to the team. “He’s tough, battle-tested. He’s a great kid and understands what it means to be mentally tough. There’s not a lot that he’s scared of. We have to get his skill back up to where it needs to be because he hasn’t played in so long, but he’s a talented kid and an athletic kid so I think he’ll be big for us.”

Merriman inherited a team that hadn’t had double digit wins in a year in two years and hadn’t had a winning season this century. Entering his second year, the biggest thing for him is building a winning culture.

“This is a big job and I knew that when I took it. We’re still trying to get things right and it’ll take a few years before we see that,” he said. “The biggest difference is those four guys with experience — and we’ve got six back — so those six guys are working really hard. That’s the staple of what we want to do. We have to do the work before we can see the benefits. That’s been big for the transition for us.