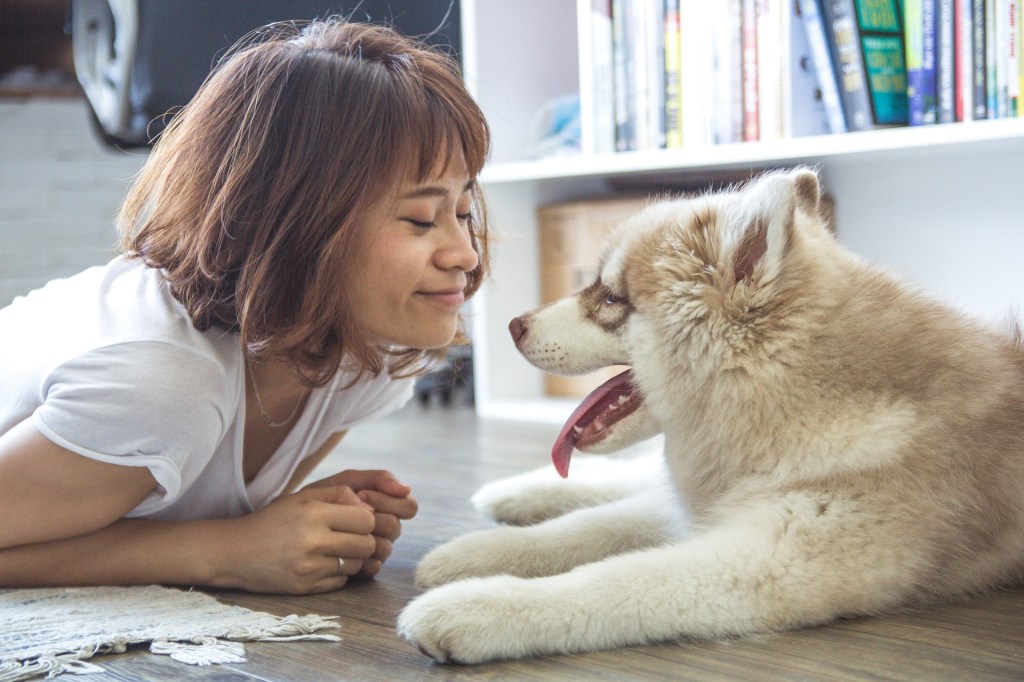 The Thanksgiving holiday is now behind us, but the good feelings linger. Because of these good feelings, I thought that a column on the pet dog and human connection might continue the emotions of love and tolerance.

Checking Google, I found a website (www.neuroanthropology.net) with an article titled “The dog-human connection in evolution” from Aug. 23, 2010, by Greg Downey. Downey starts by noting that “the domestication of animals represents a major change in human life.” Domestication provides animals as a food source, but also non-human muscle power and has evolutionary significance of human-animal relationship.

I am currently reading a novel where one of the lead characters treats his horses like children, having a strict schedule for eating and exercising, making sure they are bundled up in horse blankets at night in cold weather and checking on them in the evening and again just before going to bed. If the animals are quiet, everyone can go to bed, but if one is restless, then that horse is individually checked.

The evolutionary significance of the human-animal relationship also covers the cognitive abilities of the species as well as their interaction.

Another article sent to me by email — “What Your Dog Reveals about Your Stress, Health and Behavior” by Dr. Karen Shaw Becker at https://healthypets.mercola.com, (written in more “layman’s” language) — notes that dogs and their owners have synchronized long-term stress levels. For example, a pet canine is more likely to be obese if the owner is obese.

There is communication when the human gazes at the dog. Gazing at each other produces the hormone oxytocin (also called the love hormone). Gazing is not staring, which I mentioned in a previous column as something you avoid. Gaze in a mirror and think of something or somebody you love and take note of your expression. Then stare into the mirror thinking about someone you want to paralyze into submission and see the difference in your expression, especially your eyes.

Dogs can discriminate between emotional expression on human faces and body postures according to Dr. Becker. One study found that dogs recognize both dog and human emotions.  This was done by having pictures of humans depicting happiness, playfulness and anger; then having human vocalizations of nonsense words depicting the same three emotions. It was interesting that the dogs in the study would focus on the picture depicting the emotion in the vocalization being played. (By the way, by using nonsense words the dogs were not programmed to react like they might if real words were used in the experiment and later in the “real world.”)

So sometime this weekend, gaze lovingly at your dog and then go have some fun: a game, an invitation for a massage or maybe a treat just for interacting with you. In good weather, take a walk and talk to your pet while you are walking or pausing to let him sniff and explore. Be sure to use a happy tone of voice, much as you would if you were talking to a 2- or 3-year-old toddler.