School district’s lawsuit could help in fight against teen vaping 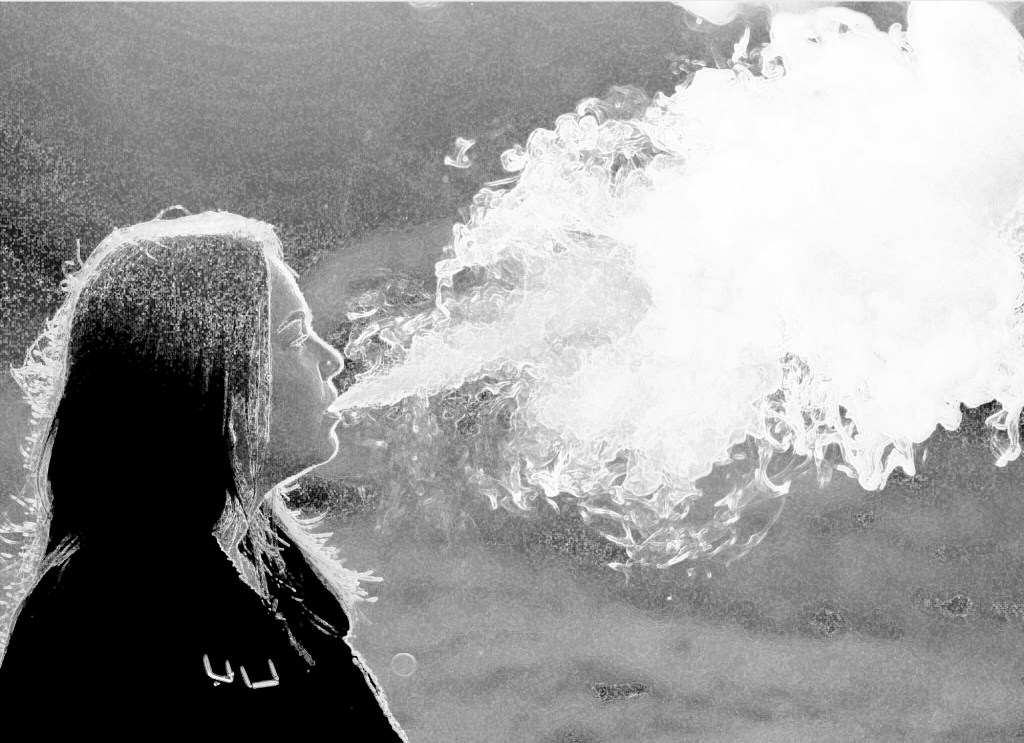 A Kentucky school district sued Juul Labs and other e-cigarette makers last month, alleging the manufacturers harmed its students and the school district by intentionally marketing to kids.

At first glance, that may sound like a stretch — this is a public agency (Bullitt County School District) suing a for-profit company (Juul) it has not done any direct business with for how it marketed its product to other people (students).

But we think the actual facts in the case justify Bullitt County’s action and we won’t be surprised to see other school districts do the same.

One of the most damning pieces of evidence that helps make the school district’s case is proof from Juul’s own internal records that the company was intentionally developing technology to get minors addicted to their product at a young age.

The Los Angeles Times recently reported on more than 3,000 pages of internal Juul records, which show Juul developed “nicotine salts” specifically so children would find its vapor products palatable. Juul was copying from the old playbook of R.J. Reynolds, a tobacco company that made similar plans — but never got as far as Juul — three decades ago.

Juul and other e-cigarette makers made big advances in vaping technology, which doubled and even tripled nicotine content compared to traditional cigarettes. Then, they worked aggressively to get their highly addictive products into the hands of kids who didn’t know what was in the vapor, in order to create lifelong addicts.

Society is only now figuring out what they were doing, years too late to prevent them from reversing decades of work improving health by reducing youth smoking rates. And the government still has a long way to go to catch up and stop them from continuing their destructive work on today’s children.

Juul’s abhorrent actions have created nationwide, systemic problems that will plague us for a generation or more. There have been and will continue to be substantial, demonstrable negative effects on many institutions, including public school districts.

This is what Bullitt County Public Schools’ lawsuit addresses. In its unanimous resolution approving the suit, the school board stated that:

The resolution states that through the lawsuit, Bullitt County Public Schools hopes to reduce the number of students who use e-cigarettes and bring an end to marketing campaigns aimed at children from Juul and similar companies.

Bullitt Superintendent Jesse Bacon put the reasoning in plain language: “The amount of resources being used and the instructional time that is lost as a result of this issue is alarming, to say the least. We are filing a lawsuit against JUUL and other similar companies to hold them accountable for creating this epidemic of nicotine addiction that affects the health of our students, disrupts the learning environment of our schools, and diverts resources away from the core mission of Bullitt County Public Schools, which is educating students.”

That makes sense. We hope more school districts around Kentucky and the nation follow suit.