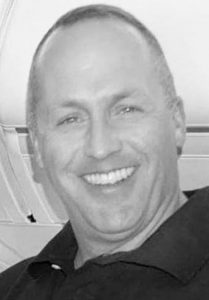 He was a graduate of Danville High, the University of Maryland and Concord College Law School. Doug proudly served and retired from the United States Navy, achieving the rank of Master Chief, following in his father’s footsteps. He was a strong political activist because he loved his country and he helped in moving certain pet causes to a better place.

Visitation will be at Harry H. Witzke’s Family Funeral Home, 4112 Old Columbia Pike Ellicott City, MD 21043 on Saturday December 7, 2019 at 4pm where a Memorial Service will be held at 5pm. Memorial donations may be made to a charity of your choice. Doug would love that because it represents who he was.