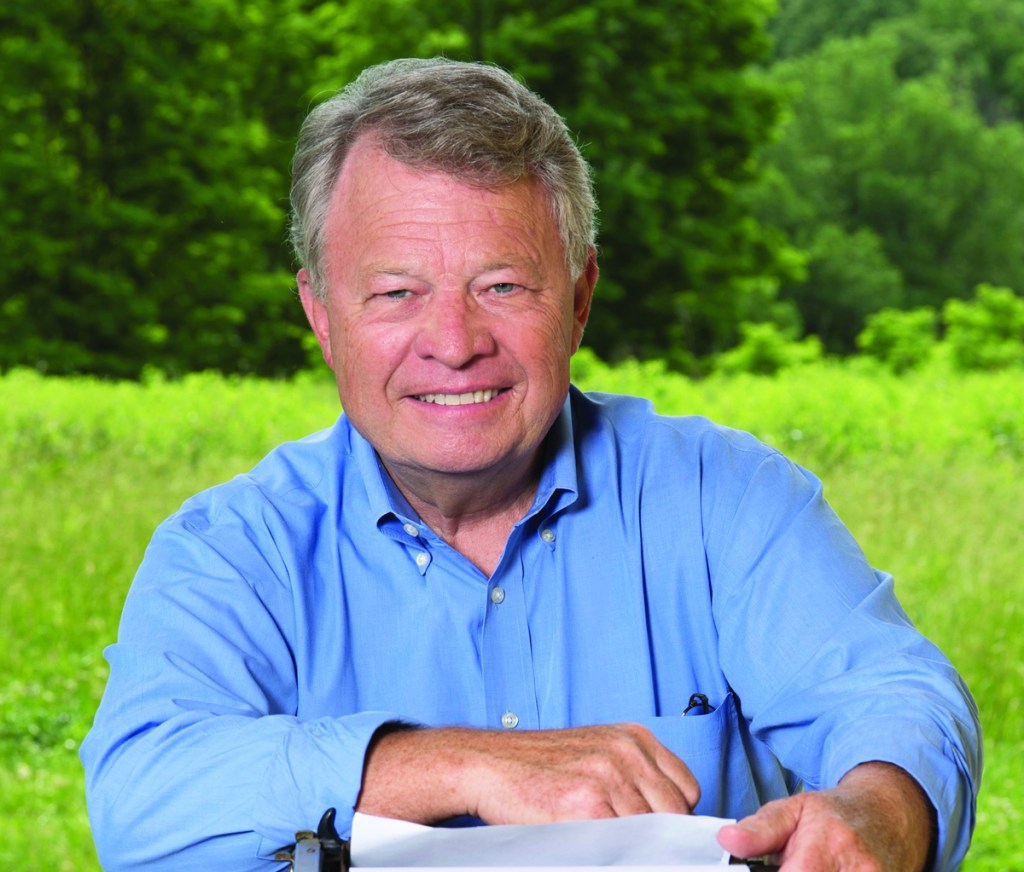 The Friends of the Library are known for bringing high-quality programs and film series to the Boyle County Public Library. Eight to 10 times each year, the Friends invite guest speakers with a Kentucky connection to share their stories. The Friends’ 2019 program series will wrap up 7 p.m. Thursday, Dec. 12, when they will host “Byron Crawford: Christmas Nostalgia.”

Crawford, known as Kentucky’s Storyteller, will take the audience back in time as he shares some warm Christmas memories from his writings and nostalgic recollections of what Christmas in Danville was like for him, as a boy who spent his childhood on a nearby farm.

Anyone who remembers when Woolworth’s, Newberry’s, the ABC Grill, Gem Supply Store, Hub Frankel and other landmark businesses on Main Street overflowed with shoppers during the holiday season may have fun sharing their own memories. Those who are too young to remember those days or who grew up in a different place may want to share their own stories as the Friends of the Library take a Christmas walk down Memory Lane. Crawford is happy to take the audience wherever they want to go.

Crawford grew up on a farm along Hanging Fork Creek a few miles southeast of Danville. He got his first taste of radio at WHIR Radio while still in high school, later moving to WAKY Radio in Louisville, WCKY in Cincinnati, and then both radio and television at WHAS in Louisville.

He hosted the first five seasons of the Emmy Award-winning “Kentucky Life” series on KET, spent 30 years as Kentucky columnist for the Louisville Courier-Journal newspaper (retiring in 2008), and since 2010, has been the back-page columnist for Kentucky Living magazine. He and his wife, Jackie, live in Shelbyville.

The Friends of the Library is a volunteer auxiliary support group for the Boyle County Public Library. They host book sales, film series, and special events throughout the year. All Friends programs are free and open for anyone to attend. An interpreter for the deaf is available upon request by contacting the library 48 hours in advance of the program.

More information about this and other upcoming library events and resources can be found at BoylePubLib.org or by calling the library at (859) 238-7323.

The Boyle County Public Library serves the city of Danville and the surrounding communities, and is actively committed to enriching the lives of its patrons. The library is located at 307 West Broadway in Danville.