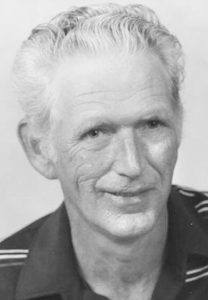 Kenneth George Coffman, 78, of Danville, passed away December 5, 2019 at his home. He was born in Boyle County on February 20, 1941 to the late Charles and Glenna Chriswell Coffman. He was preceded in death by his wife, Louise Coffman.

He worked construction, being a part time framer for many years. Kenneth was part of the Church of God faith.Surviving are two sisters, Edna Brown and Shirley Anness both of Danville, granddaughter, Sherry Coffman, who was his caregiver and five grandchildren.