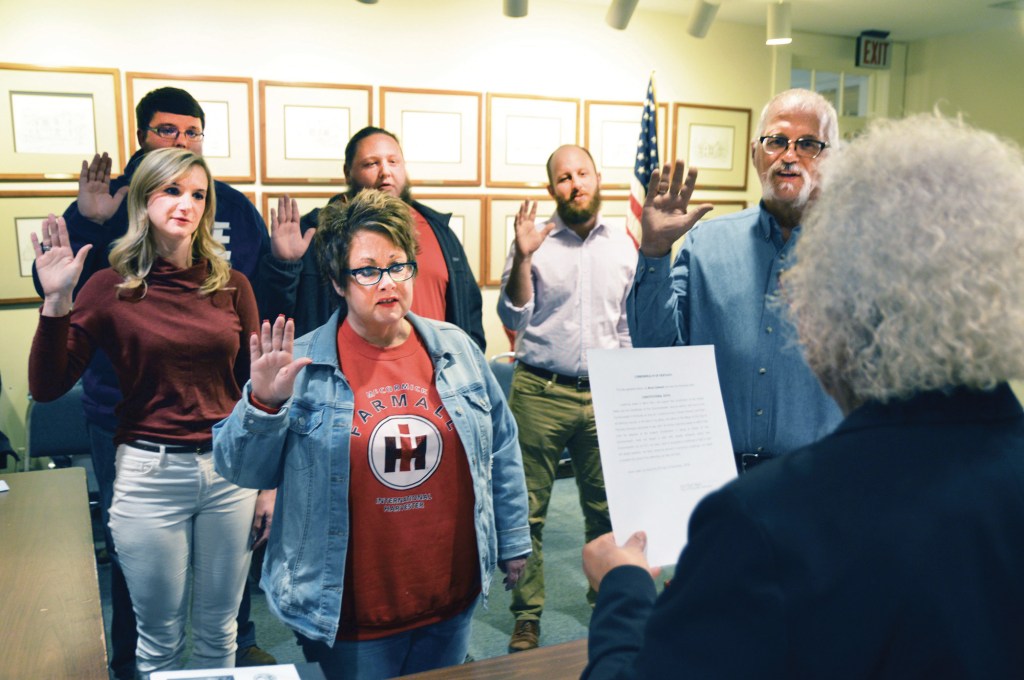 At last week’s regular meeting, Mayor Brian Caldwell read Parks’ resignation letter, in which she stated, “I am honored to have been elected and thankful for my time on the council.” But she felt she couldn’t be a “contributing member because of the circumstances I am experiencing.”

Caldwell said at its January meeting, the council will discuss who is interested in being appointed to the position. They will have 30 days from Dec. 31 to make a decision and appointment.

During a phone call on Tuesday, Parks said she will soon be undergoing two knee replacement surgeries, so considering her recovery time, combined with the demands of running her two day-care facilities in Perryville and Springfield, she felt it was time for her to decide what responsibility to give up. “The council was the logical choice,” she said.

Also, Parks moved to Danville last week, which is where she grew up and plans to eventually retire, she said. But until then, she’s looking at locations in Danville to open a third children’s day-care business.

Parks said being elected to Perryville City Council was her first experience in holding a public office. She wanted to make a difference for the town, but felt like she should focus more on children and families to make that difference by “helping children to reach their potential.”

Parks said during her time in office, she saw that the mayor and council have Perryville’s best interest at heart. “The mayor is really focused on Perryville. His heart is in the right place.”

Caldwell said he and the council appreciates the year that Parks worked on the council. They are now searching for her replacement. Caldwell said anyone who lives within the city limits and is interested in taking on the job as a council member, can contact him or any of the council members — Chad Blackwell, Trent Bottom, Carlos Miller or Kelly and Adam Gray — to put their name on the list for consideration.

“It will end up being a council decision,” Caldwell said.