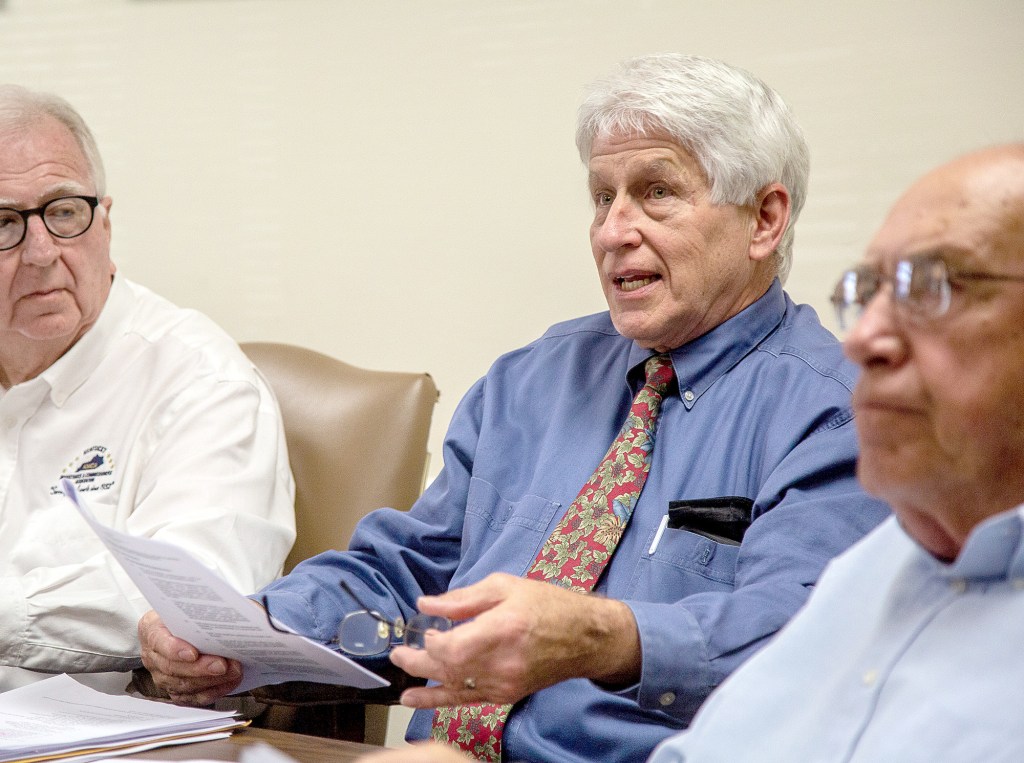 The meeting itself may not result in action from the Boyle County Fiscal Court right away. But one magistrate said this week that at least reviewing the city’s proposal will send “a better message” than if the county delays such a meeting until the new year.

“If they (Danville City Commission) know we’re working on it, I think they’ll work with us,” Magistrate John Caywood said.

The City of Danville has been advocating for much of this year to reorganize the joint Danville-Boyle County Parks & Recreation agency so that it directly funds and manages all parks, including multiple community parks in Danville that the city currently pays for and manages separately. The sometimes contentious negotiations seem to have cooled in recent weeks.

Danville City Commission passed an ordinance in October, creating its own parks department and ending its funding for the joint agency come Jan. 1. But commissioners stopped short of repealing the existing parks ordinance.

Danville has drafted a participation agreement, through which it hopes Boyle County will agree to provide funding for the city’s parks department. It’s that proposed agreement Boyle magistrates plan to review at 9 a.m. on Monday, Dec. 16.

Some on the fiscal court want to leave the current parks arrangement in place for the rest of the current fiscal year, through June 30, 2020, and believe at least some city commissioners are open to that possibility. Magistrates discussed putting off discussion of the city’s proposal until January based on those beliefs.

But Parks Director John Bell told magistrates Monday the city is currently deciding which of the two ordinances it will repeal between now and the first of the year.

“Pushing back discussion to the first week of January leaves the court no discussion regarding that option,” he said.

Magistrate Tom Ellis was the strongest supporter of delaying a decision. He said he didn’t appreciate feeling like the county is under “that kind of pressure,” when the decision has “very, very serious implications.”

“I would certainly hope that cooler heads would prevail in Danville,” he said. “… Notwithstanding the reality that the city commission could vote us out completely, I don’t think that that would be wise for either Danville residents or Boyle County residents.”

Judge-Executive Howard Hunt said the fiscal court could have a meeting to review Danville’s proposal without reaching an agreement. Magistrates Jamey Gay and Caywood agreed.

Hunt said he would make a motion to hold the Monday meeting for discussion of the proposal; Caywood seconded the motion.

Ellis again stated his distaste for the pressure he felt was being put on Boyle County.

“To have the Sword of Damocles over us … is rather untenable,” Ellis said.

“That sword’s going to get wore out eventually,” Hunt said to some laughter.

“Especially since we had a hiatus of communication from the city back to us … that was within two days of seven weeks,” Ellis continued. “I want that for the public record. … I will reluctantly be there on the 16th, and have a good bit (to talk about). So it’s going to be a long meeting.”

The motion to hold the meeting passed 5-0; Ellis abstained.

The Boyle County Fiscal Court will hold a special called meeting at 9 a.m. on Monday, Dec. 16, in the Boyle County Courthouse to review a participation agreement from the City of Danville that would set up a new arrangement for funding and managing parks and recreation services.