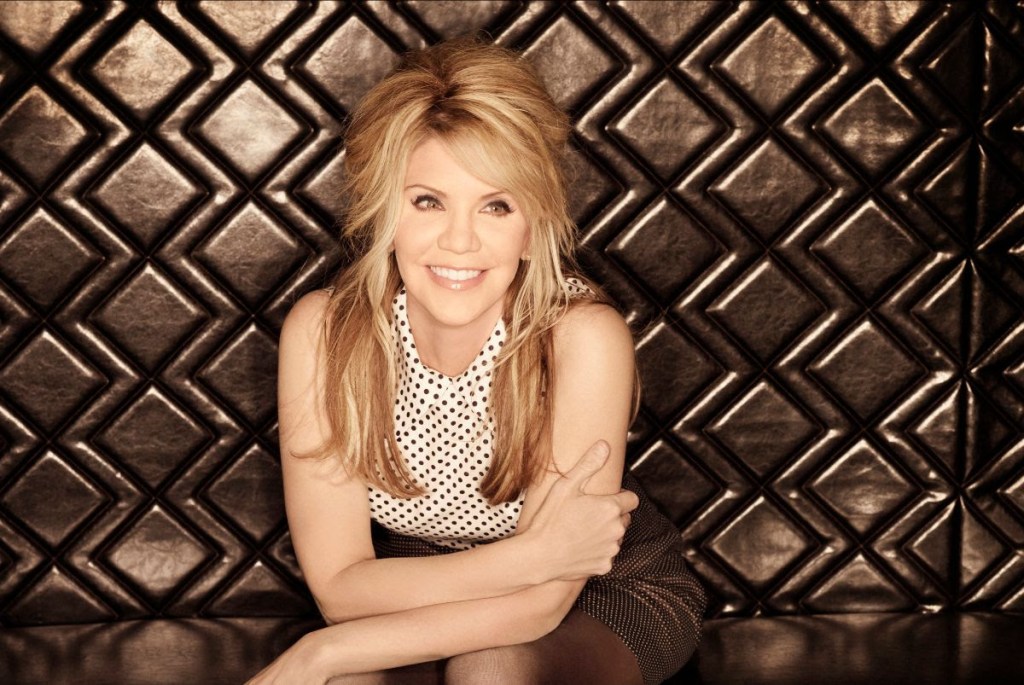 Steve Hoffman says he’s been trying for a couple of years now to bring the most decorated female artist in Grammy history back to the Norton Center for the Arts. And he just found out recently that his wish is coming true.

Alison Krauss, who opened the 2012 season the first and last time she appeared at the Norton Center, has been added to this season’s lineup. The show will be in May.

“I had put in offers (to bring her back), but the timing just hasn’t worked,” Hoffman said. Finally, he got the call saying “‘hey, things are looking good here and let’s try and make something work.’ She was really excited because of our venue and the intimacy of it.”

A release from Norton Center offers that since ‘85, Krauss has released 14 albums, including five solo, seven with her longtime band and musical collaborators Union Station, and the Robert Plant collaboration “Raising Sand,” which was certified platinum and won five Grammys, including Album of the Year and Record of the Year.

“It’s incredible because … I don’t hear her on the regular radio, so you have to think, where are people hearing her. But she certainly has a major following.” Hoffman isn’t sure if the ‘12 show was sold out, but “if not, it was close to it.”

And he loves the fact of how many connections Krauss has to other performers. “She’s collaborated with Dolly Parton, Vince Gill …” who have also been here to perform.

He says our community has seen an amazing number of top artists perform at Norton over the years, and the fact she has collaborated with so many superstars who have also performed here more than once “should make our community proud.”

“We’ve just got some really cool connections with this artist, so we’re very excited,” Hoffman said.

“If you look, we’re the second smallest venue on her tour. So I think it was a combination of persistence — we’ve had an offer in, worked on it for a number of years, trying to get her back. Plus the success of her first performance here, and how the audience reacted. It was certainly a memorable concert.”

Hoffman said VIP tickets are available for audience-goers who want to do a meet-and-greet with Krauss.

“And one other cool connection … her brother, Viktor Krauss, has been Lyle Lovett’s longtime bass player; he was here with Lyle in October,” Hoffman said. “The Krausses are upon us this year, with Viktor in the fall and Alison in the spring.”

He would love to have a show with them together, “because they are incredible musicians.” The brother and sister have worked together in the past. Hoffman says he finds it so interesting that before Krauss ever paired up with Plant for an album, she sang “Big Log” by Plant with her brother as a duet.

“It’s almost as if it was foreshadowing Alison touring with Robert Plant …” Hoffman said. “Those connections …”

Hoffman said that with every season, “I try to demonstrate relevance with all of the show I bring.” He says sure, if it’s a really popular group or artist who gets tons of radio play, that’s relevant.

“But when we bring these people in who others may not know, we try to find some connections that really connect with people. That’s what we’re really doing, telling stories.”

Hoffman said it was no surprise to him to learn Krauss was presented with the National Medal of Arts by President Trump in November.