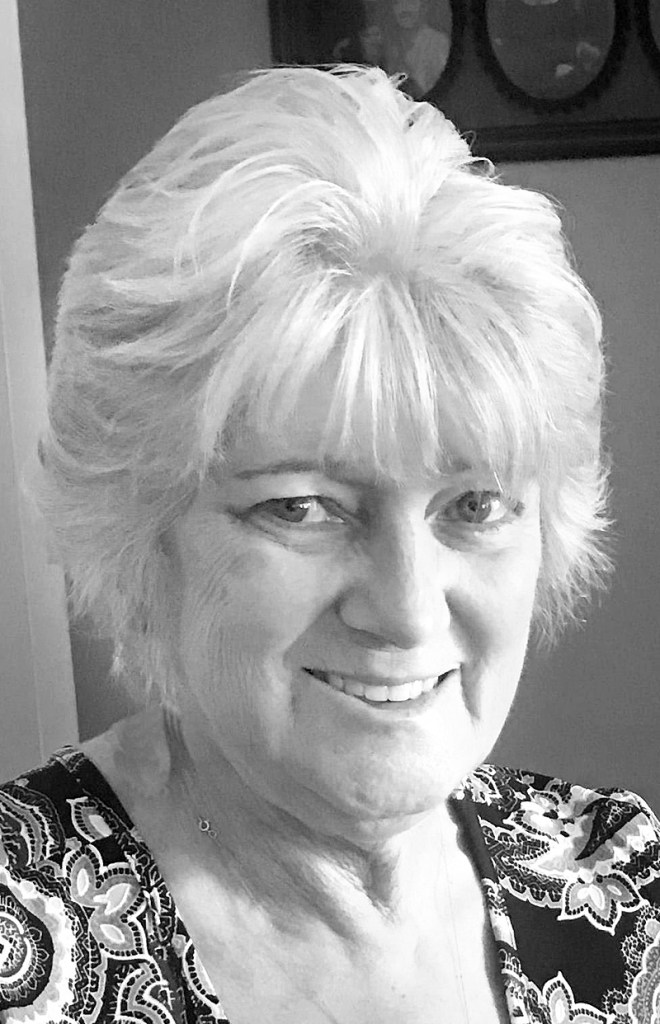 Kathy Sue Ramey, 59, of Crab Orchard passed away Wednesday, December 11th, at the Ephraim McDowell Regional Hospital in Danville. She was the wife of Michael J Ramey whom she married on January 2, 1987. Kathy was born on February 13, 1960 to the late Floyd and Joyce Faye (Burton) Payne. She was the former owner & operator of The Past Time Cafe in Crab Orchard and previously worked at Palm Beach and Red Wing. Kathy was a member of the Hickory Grove Pentecostal Church.

In addition to her parents, Kathy was preceded in death by a Sister, Tonya Marlene Payne

In lieu of flowers, memorial contributions can be made to the American Cancer Society.