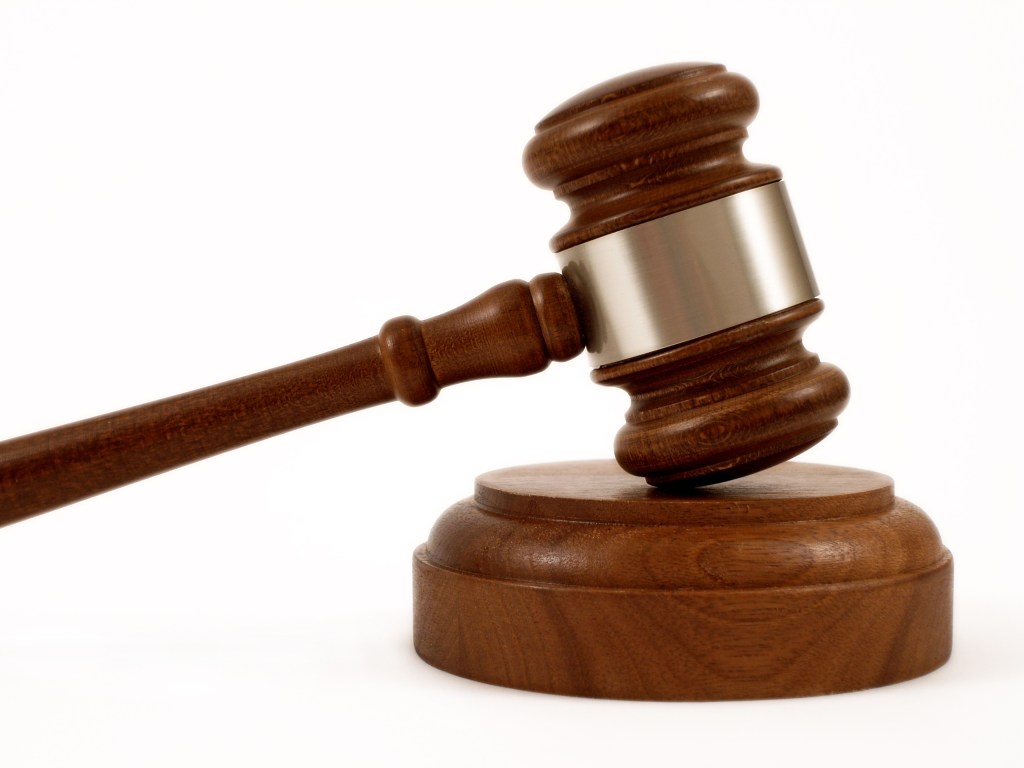 LEXINGTON — A Junction City man and former construction contractor has been sentenced to life in prison for producing child pornography and distribution of methamphetamine, charges that stemmed from an assault in March of 2018.

Richard Eugene Derringer, 47, was sentenced to life in federal prison for the production of child pornography and distribution of methamphetamine on Dec. 11. He appeared before Chief United States District Judge Danny C. Reeves.

Derringer was first indicted by a Boyle County grand jury on Oct. 17, 2018, on charges of promoting a minor under age 16 in a sexual performance; and first-degree sexual abuse of a person less than 12.

According to the evidence at trial, Derringer’s co-defendant and former girlfriend, Jacquolyn Walls-Land, also of Junction City — who previously pleaded guilty to one count of using a minor to engage in sexually explicit conduct for the purpose of producing child pornography — took videos of the young female victim while Derringer sexually assaulted her.

According to documents from the case, Derringer had accompanied Walls-Land to a sleepover, swimming birthday party at a hotel for Walls-Land’s 11-year-old daughter and her friends on March, 11, 2018. One of the girls got homesick early in the morning and Derringer offered to take her home. When Walls-Land couldn’t reach the girl’s mother, who was working third-shift, Derringer and the girl returned to the hotel, where Walls-Land joined them and the three left the hotel together.

Derringer pulled onto a country road, according to the records, and sexually assaulted the victim while Walls-Land filmed the assault on her cell phone.

During Derringer’s trial, Walls-Land testified that she filmed the assault because she wanted proof of it. However, an investigation showed that 23 videos of Derringer assaulting the victim had been recorded on her phone.

Later, Derringer, Walls-Land and the victim returned to the hotel where the children were to swim for the last time. However, Walls-Land made up an excuse to send the victim to their hotel room where Derringer was waiting to assault her again, according to the records.

The minor victim reported the sexual abuse and forced drug-use to her mother, approximately eight hours after the abuse ended, and the minor victim was taken to a local hospital, where she tested positive for methamphetamine.

“The production of child pornography is one of the most despicable crimes that law enforcement investigates and our Office prosecutes,” said Robert M. Duncan, Jr., United States Attorney for the Eastern District of Kentucky. “The facts of this case are particularly egregious and the defendant’s abuse of the victim certainly warrants the life sentence he received. It should present a clear message that we are committed to holding accountable those who commit acts of abuse and who manufacture child pornography. Because the victim showed remarkable bravery in reporting the crime, law enforcement was able to prevent the defendant from preying on others.”

The investigation was conducted by the FBI and Kentucky State Police. Assistant U.S. Attorneys David Marye and Mary Melton represented the United States.