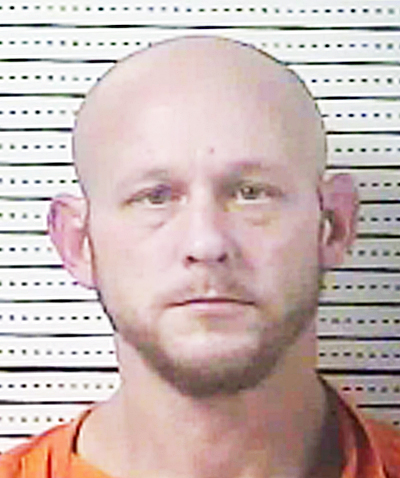 A Louisville man was arrested in Danville and charged with trafficking drugs early Sunday morning, according to police.

Danville Police responded to a narcotics complaint at Quality Inn at 1:17 a.m. Sunday. They found Christopher Heath, 42, in the parking lot and discovered he was in possession of 3.74 grams of heroin; 1.98 grams of marijuana and 7.59 grams of methamphetamine, according to a news release. Police also located a large quantity of plastic baggies, more than $1,000 in cash and several items of drug paraphernalia.

Monday afternoon, Heath was listed as an inmate at the Boyle County Detention Center on a $12,000 cash bond.