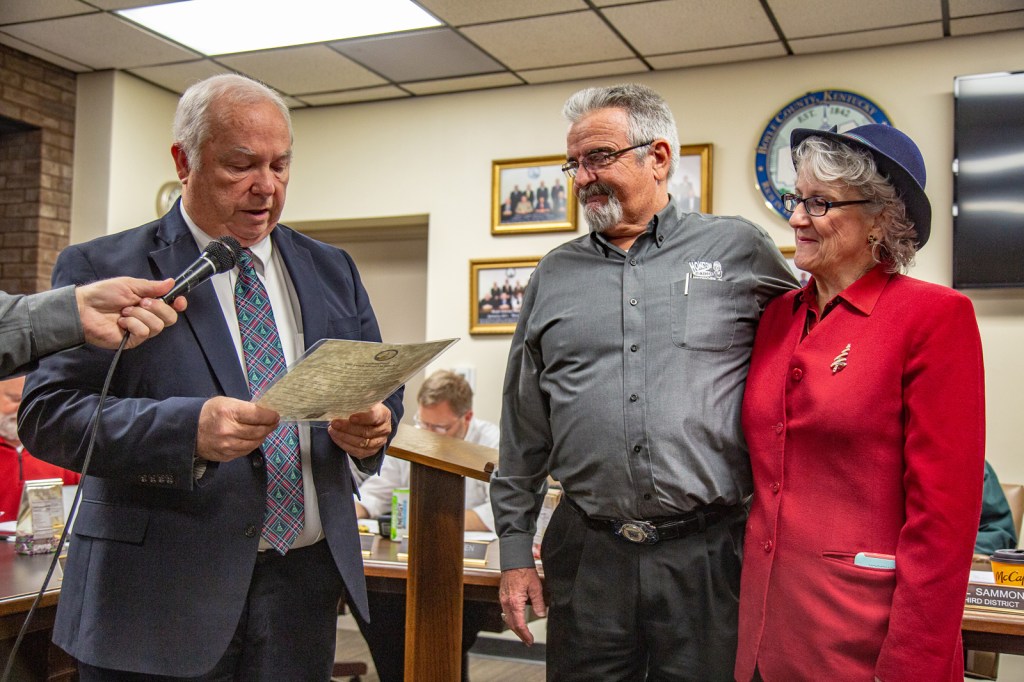 The Boyle County Fiscal Court proclaimed Dec. 17, 2019, as “Charlie Perry Day,” in honor of the long-time radio personality who is retiring this month. 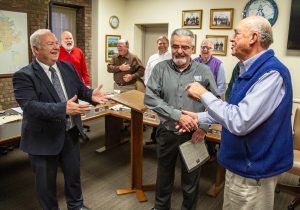 The proclamation, which was approved unanimously, states that Perry “has been recognized as a distinctive and distinguished Kentucky radio personality for 40 years” and “is respected and appreciated by thousands of Boyle Countians who have moved through life with this beloved radio personality and he leaves his mark on every person he meets with a lively personality and caring nature.”

Perry has also been named one of Kentucky’s “best radio personalities” by Kentucky Monthly magazine and won multiple “Best in the Bluegrass” awards, according to the proclamation. 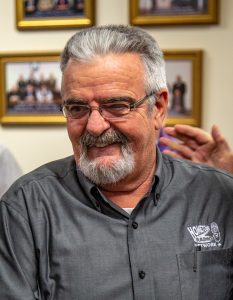 It also notes Perry provided life-saving information over the radio during the 2009 ice storm and “is known for his generosity in the county by donating his time to participate in hundreds of local charitable events.”

Charlie Perry Day was designated “in honor of his long-standing service to the residents of the county and in observance of his retirement.”

Perry plans to retire this month; he has worked for the Hometown Radio Network in Danville since 1988.