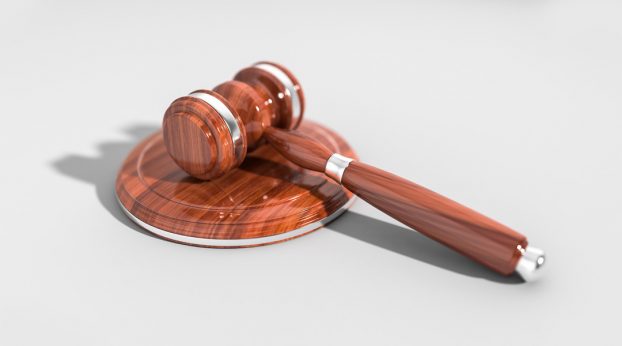 According to the evidence at the trial of her co-defendant Richard Derringer, Jacquolyn Walls-Land, who previously pleaded guilty to one count of using a minor to engage in sexually explicit conduct for the purpose of producing child pornography, took videos of the minor female victim while Derringer sexually abused the victim. The sexual abuse, and recording of it, occurred on March 11, 2018. The evidence established that Derringer forced the minor victim to smoke methamphetamine with him on multiple occasions during an approximate three-hour period while the sexual abuse occurred. The minor victim reported the sexual abuse and forced drug use to her mother approximately eight hours after the abuse ended, and she was taken to a local hospital, where she tested positive for methamphetamine.

Walls-Land will be under the supervision of the U.S. Probation Office for 30 years following her release.

Derringer was sentenced to life in federal prison last week.

The investigation was conducted by the FBI and Kentucky State Police. Assistant U.S. attorneys David Marye and Mary Melton represented the United States.