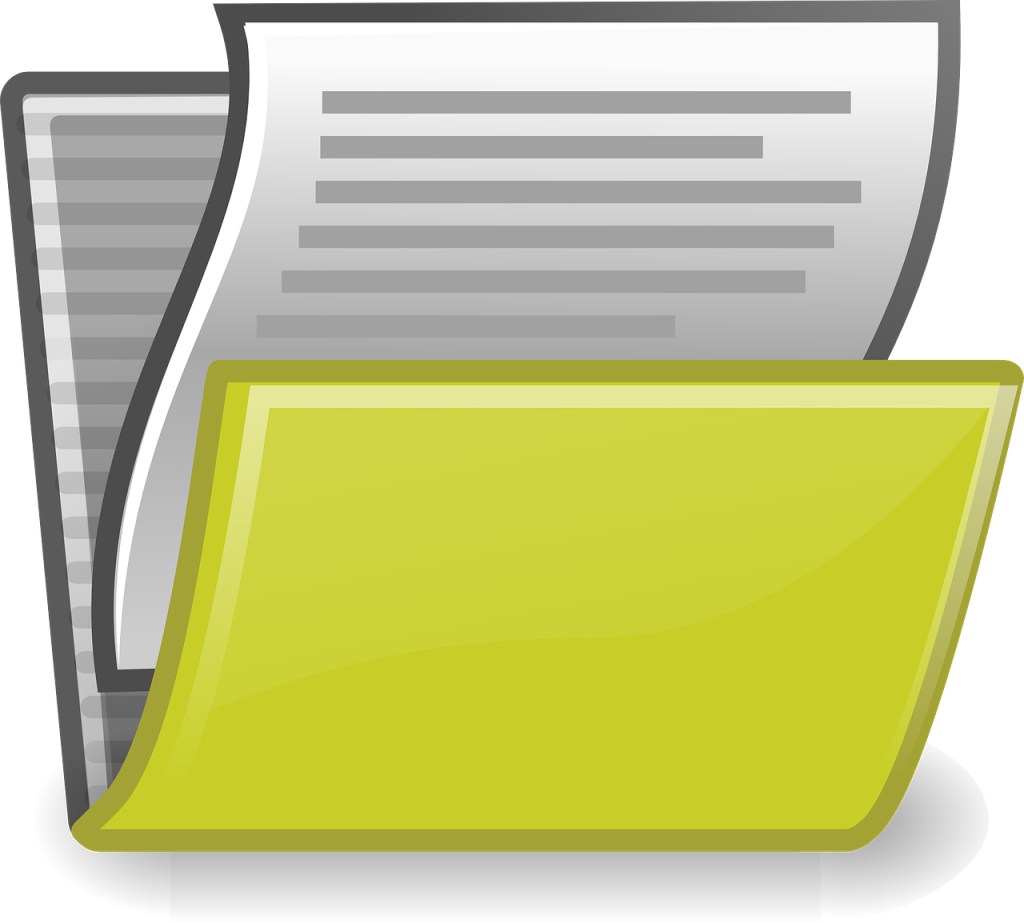 The independent counsel hired by the City of Danville to investigate three grievances filed against city officials by two employees was returned to the commission Friday.

After a two-hour executive session held Tuesday afternoon, the commission unanimously passed a resolution containing statements from the attorney that there is insufficient evidence that employees have been discriminated against based on their race or gender.

The grievances investigated were filed by Joyce Collins and Erica Engle against Mayor Mike Perros. Collins noted racially insensitive remarks Perros made to her, such as noting her skin was dark, as well as saying she wore a wig.

Engle said comments Perros made to other staff got back to her in relation to her having discussions with the human resources manager about her rate of pay, as well as comments about her overall attitude.

Commissioner J.H. Atkins read the resolution resulting from the findings of Barbara A. Kriz, of Kriz, Jenkins, Pruitt & Jones, P.S.C. out of Lexington. He said the full report will be made available to the public by 2 p.m. Thursday.

Atkins read that Kriz conducted 13 different interviews, had “full access to city staff” and “reviewed a host of critical documents.” The report concludes there is insufficient evidence to establish that any city employee has been subjected to any discrimination on the basis of race and gender, Atkins said, “Or that Erica Engle had been subjected to retaliation for reporting” the discrimination.

The report concluded that Mayor Perros’ “comments regarding Collins, Engle and (Jennifer) Kirchner were reviewed in isolation and not sufficiently severe or pervasive (enough) to create a sexually or racially hostile work environment.”

Perros was involved in a joke that went wrong during a Boyle County Fiscal Court meeting, which consisted of him pointing out that Kirchner, director of the Convention and Visitors Bureau who was giving a presentation, had no socks on. A magistrate took the incident further and commented on the attractiveness of Kirchner’s legs.

After the meeting, Kirchner said she did not file any complaints against the city or any person within the administration. “My name included in the resolution seems unwarranted and I plan to look into it,” she said after the meeting. “That really surprised me.”

Also in Atkins’ motion, he said the board of commissioners was fully briefed on the investigation, reviewed the findings and “now desires to accept the written report of Barbara Kriz, dated Dec. 13 … in order to resolve the … grievances and complaints.”

Atkins read that the written report found the city’s personnel policies and procedures are “proper and sufficient to establish the city as a workplace free of discrimination of any kind. But there are some conflicts amongst employees that exist.” He said the report noted that it’s important for the city to “focus on creating an atmosphere where all employees feel valued and are afforded an opportunity … to bring forth in good faith complaints and unfair treatment which will create a more harmonious workplace.”

The findings included that the City of Danville does not have a racially or sexually hostile workplace; the grievance of Collins’ has been resolved; and the complaints of Engle regarding her job classification and compensation need to be addressed by the new city manager and new human resources director, in conjunction with the pending compensation study.

“In fairness and courteousness to the employees who filed grievances, and those that were subject to filed grievances, the report will be provided to each of them today and made available to the public by 2 p.m. Thursday,” Atkins said, to conclude his motion.

“I think it’s important to note that part of what Commissioner Atkins read is that there’s still problems to be resolved, and we look forward to getting an HR director in place, and also a new city manager in place, to resolve those,” Commissioner Rick Serres said. “But at this point, we’re going with the report.”