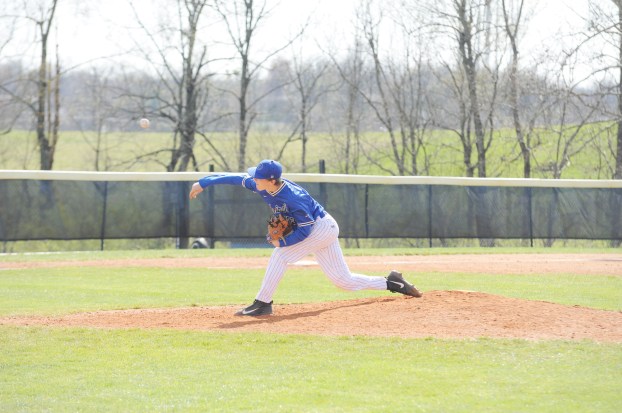 As a freshman for the Admirals last year, Baxter struck out 42 while only surrendering nine walks in 33.1 innings pitched. He toed the rubber in 15 games, including once as the starter and finished the season with a 3.99 ERA.

Baxter was the only 15u player from Kentucky to be make the teams.

‘Tis the season for basketball tournaments