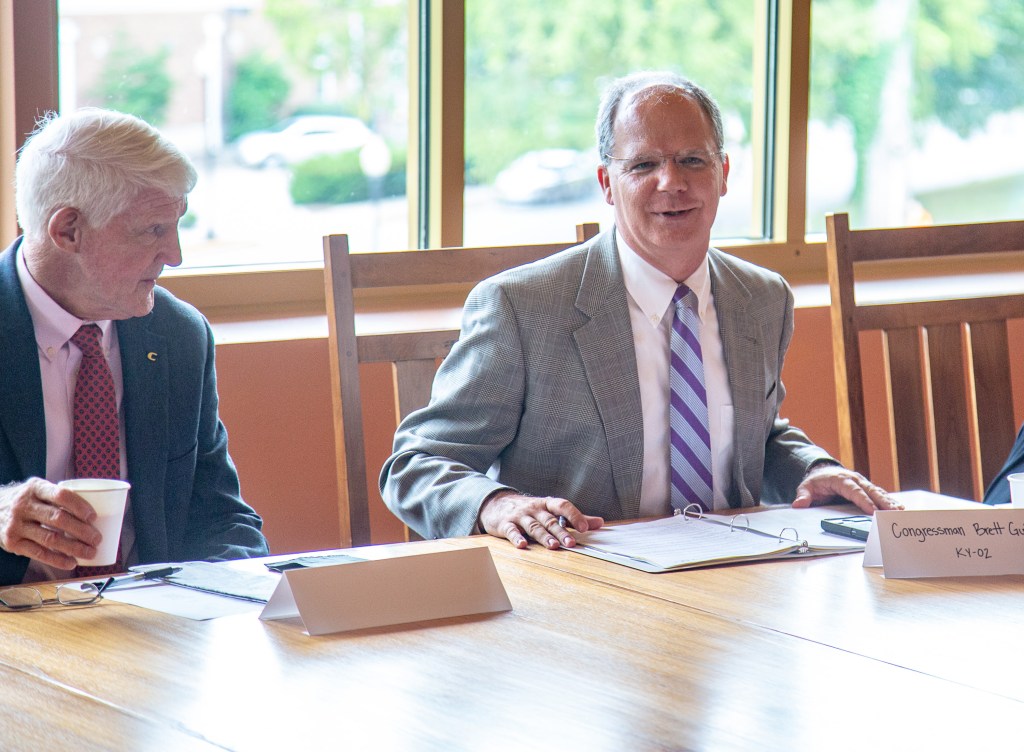 Guthrie sided with his Republican colleagues in opposing impeachment, but nearly all Democrats in the House majority voted in favor; both articles passed and Trump became the third U.S. president to ever be impeached.

The first article of impeachment, alleging abuse of power by Trump, passed 230-197, with two Democrats — Collin Peterson from Minnesota and Jeff Van Drew from New Jersey — joining Republicans in voting no.

The second article of impeachment passed 229-198, with Jared Golden from Maine adding a third no vote from Democrats.

Among Kentucky’s legislators, all five Republicans — Andy Barr, James Comer, Thomas Massie, Harold Rogers and Guthrie — voted against both articles of impeachment. The state’s lone Democrat, John Yarmouth, voted in favor of both.

“My Democratic colleagues have been planning to impeach President Trump since the minute he took office. After months of wasting House time on a partisan investigation, they were unable to produce any evidence that President Trump committed a crime. I voted no on today’s articles of impeachment. I look forward to getting back to business on behalf of Kentuckians.”