Front Page History: Stories of Christmas parties and history were on front page in 1938 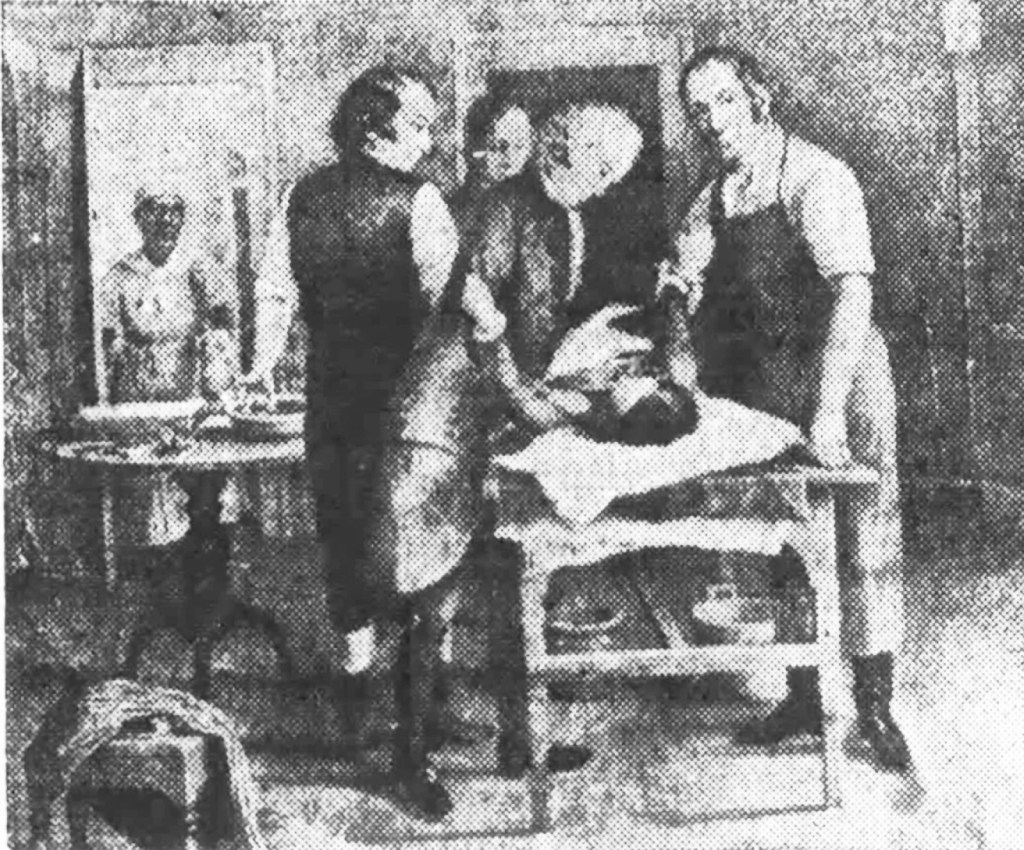 On Christmas Eve Day 81 years ago, the front page of The Danville Daily Messenger was filled with stories about holiday parties, special gifts, the increase in post office business and the 129th anniversary of Jane Todd Crawford’s ovariotomy, performed by Dr. Ephraim McDowell.

More than 2,000 local boys and girls were made happy by the generosity of Mrs. Charles Mitchell, owner of the Coca Cola Bottling Company at the corner of First and Broadway. On Saturday, Dec. 24, 1938 she gave a Christmas party for the needy children at the bottling plant. She was assisted by Ben McDaniels, local manager, and several other residents in the community.

According to the newspaper article, the people who visited the plant “were amazed at the beauty and immensity of the display.” There were hundreds of dolls of various sizes and kinds, beautifully dressed, with stacks of oranges, sacks of candies and nuts placed everywhere. “The visitors were highly pleased with the wonderful display and expressed appreciation to Mrs. Mitchell for her generosity.”

The article stated that, “She is also one of the largest contributors in Kentucky to charity of various kinds and it is said, gave each of her employees a bonus ranging from $50 to $1,000.

Another story explained why Danville mailmen were late delivering their mail for several days.

The article stated, “If you have been getting your mail during the past few days several hours late, and have been fretting and fussing because the postman doesn’t get around as early as you think he should, relax and forget about it all because if you were in the postman’s place you would be just as late or later.”

According to the article, the mail business in 1938 was the busiest it had been in the past 15 or 20 years. A total of 88,729 letters had been sent through the cancelling machine at the Danville post office in the past eight days. The largest day’s mail in the history of the Danville office was mostly Christmas greeting cards sent through the cancelling machine on Dec. 22 for a total of 22,323.

Carl May, dispatch clerk at the post office said even though greeting card mail had increased over the past several years, the package and parcel mail had decreased, probably due to the depression.

The story titled, “Jane Todd Crawford’s Christmas Gift,” was written by Emma May Frank in celebration, and remembrance of the operation performed on Christmas Day in 1809 by Dr. Ephraim McDowell — who is the namesake of the Ephraim McDowell Regional Medical Center.

Frank’s story described the bitter cold morning when McDowell was preparing to perform an abdominal surgery on Todd — which became the world’s first successful ovariotomy.

By mid to late January, Todd had recovered enough to travel 60 miles back home on a buffalo trail on horseback. Thirty-three years after the surgery, Todd died in Graysville, Indiana, where she had gone to live with her preacher son where she was Indiana’s first Sunday School teacher. 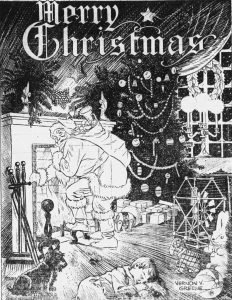 The staff at The Danville Daily Messenger also sent out greetings to its readers. “It has been a grueling year insofar as newspaper work is concerned. There have been trials and tribulations, good fortune and disappointment, success and defeat, grim tragedy and humor. But Christmastime, someway, erases the grim, work-a-day manners and makes one condescend to humanitarian tendencies and wish his fellowmen a happy holiday.”

Weather allows more names to be added to Boyle…