Man arrested Christmas night for assaulting another with meat cleaver 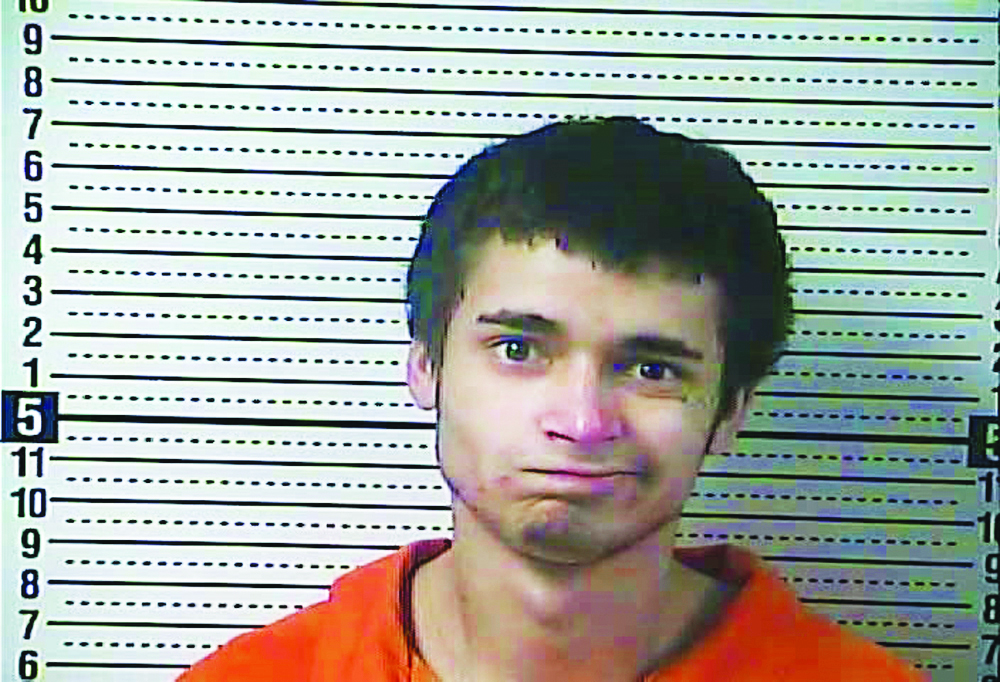 Although local authorities say the holiday was pretty quiet, unfortunately an incident occurred on Christmas night to change that. Apparently, the holiday spirit didn’t stop two men from having an intense argument — one that resulted in an assault with a kitchen utensil, sending one of them to the hospital and the other to jail.

Doan says when officers arrived, they met with 23-year-old Steven Goodlett in the ER. The victim reportedly suffered a head wound from being struck with a meat cleaver.

As officers investigated, Doan says it was discovered Goodlett had a verbal altercation with 21-year-old Hunter M. Newman, of Danville. Allegedly, Newman struck Goodlett in the head and face with the cleaver as Goodlett was seated in his vehicle.

Officers found Newman inside a Highland Court residence and he was taken into custody without incident.

The meat cleaver used in the assault, Doan says, was retrieved in a trash can after it was removed from the scene.

Newman, who is in the Boyle County Detention Center, was charged with second-degree assault, first-degree wanton endangerment and tampering with physical evidence. His bond is still pending.

“Other than this event, it was a pretty low-key holiday,” Doan says.