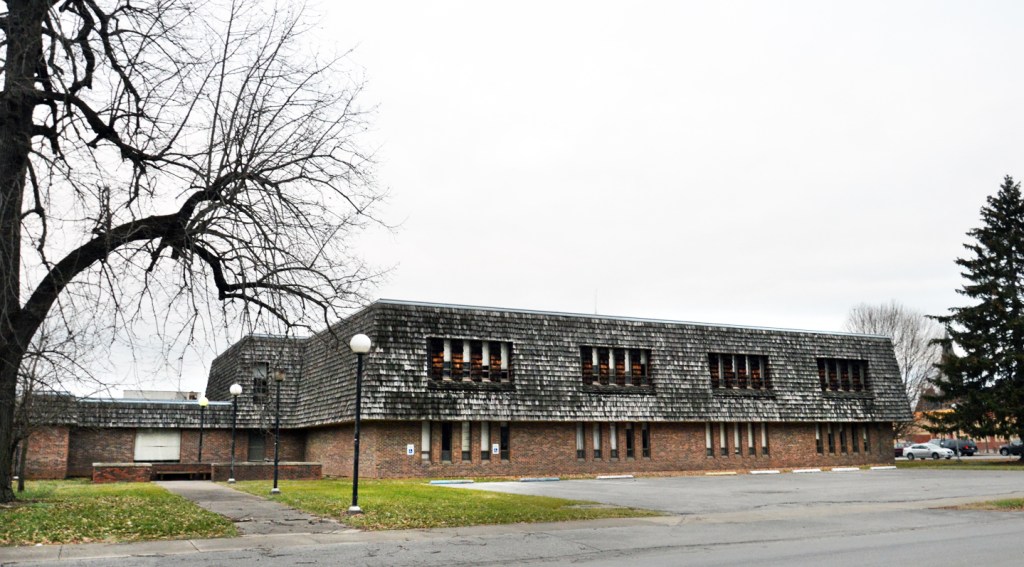 Kentucky School for the Deaf is one step closer to selling a large piece of property on the edge of its campus, and using the proceeds to repair and improve its other buildings. More buildings on campus may also be surplussed and sold in the future.

Walker Hall, located on the corner of Martin Luther King Boulevard and Second Street, was unanimously approved to be surplussed by the Kentucky Board of Education during its regular meeting on Dec. 4, based on the recommendation of the Operations Management Committee.

Former board chair Hal Heiner said the building had not been used for 10 years and would be easy to partition off of campus because of its location. The back of the property faces Ephraim McDowell Regional Medical Center on Third Street; it sits across from CVS.

Heiner also said, “Funds will stay for KSD for renovations and improvements to the campus.”

The board voted unanimously to surplus the property.

Robin Kinney, Associate Commissioner Office of Finance and Operations with the Kentucky Department of Education, told the committee that preparing to surplus the structure has been in the works for several years.

In the past, all the buildings on campus had been connected through their utilities, such as water and electricity. “We have spent a bit of time removing them from each other so that we could have an opportunity to declare a surplus and sell Walker Hall, as well as others in the future,” Kinney said.

The Kentucky Board of Education is currently spending some money annually on the building, even though it’s been vacant for many years, she said. But, it needs a lot of repair work on the HVAC system and roof. “It’s in need of a lot of repair,” Kinney said.

“We think it is in the best interest of the department, as well as the campus at KSD, to go ahead and surplus this property through appropriate surplus procedures.”

The Kentucky Finance Cabinet will have to approve the surplus and then it will be the centralized agency that “disposes of property that is not necessary for future use by the agency,” Kinney said.

“We will work with them to obtain an appraisal to determine the fair market value of the property, and they would conduct the disposal process.”

The law also states that the money made from the sale will be returned to the school so that it can use it for other repairs and improvements on campus.

KSD Principal Toyah Robey also attended the committee meeting and said, “The plan has been to separate the property for possible surplus. The deaf community is aware of this, and has been for a while.”

When she asked the school’s new advisory board what their questions or concerns about selling the property were, the majority was in full support. One person, who had been a former employee at KSD, wanted “to make sure we have a tour of it one more time for staff to go back through the building,” Robey said.

Kinney said, “The idea is conceptually to move. … Most of the activity at the campus is at the lower part of the campus. The idea is to carefully access the need going forward and decide where there are other opportunities. We are certainly ready to surplus Walker Hall and will continue to look at other buildings.”

Kinney said, “Walker Hall has been in the process for such a long time, it has the support of the community … and past staff.”

When asked if it would be financially beneficial to add more property to the parcel being surplused, Kinney said her department wasn’t “quite ready to do the full needs assessment for other buildings yet.”