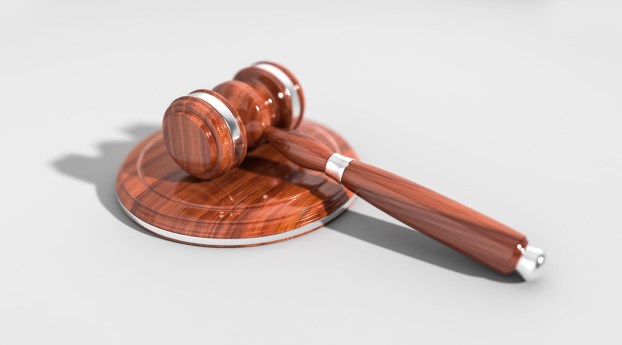 Final sentencing of former Danville High School football coach, Thomas Duffy, 70, on four counts of third-degree sodomy with a person younger than 16, has been changed to Feb. 4. Duffy was originally scheduled for final sentencing on Tuesday, Jan. 7, but court records show that a request to reschedule the date in order to complete his sex offender assessment was granted by the judge.

At that time, Commonwealth’s Attorney Richard Bottoms recommended Duffy be sentenced to five years in prison on each count, to be served concurrently. But he didn’t object to probation, which will be determined by the judge at Duffy’s sentencing hearing. Bottoms also asked that Duffy be a registered sex offender with restrictions from 1982.

Duffy had been the head DHS football coach for eight years, and served as athletic director for the school system. He also taught American History, personal typing, business math, introduction to business and typing I.

During his coaching career at DHS, Duffy led the Admirals to state championships in 1984 and 1987. He had also been named All-Area Coach for several years and was named the Courier-Journal’s Coach of the Year.

Duffy resigned in 1988 and took the head coaching position at Fort Thomas Highlands.

Another status hearing has been scheduled for Colin J. Montgomery for March 3. He is accused of murdering his wife in early 2018.

According to Boyle County Circuit Court records, on July 11, public defender Jessica Buck submitted an agreed order that stated the Oct. 14, 2019, trial date for Colin J. Montgomery was remanded “due to a conflict with the current defense team.” A status hearing was scheduled for Sept. 3, when a new defense counsel was to be named.

The trial was originally set for Aug. 26, then it was changed to Oct. 14. A third trial date has not been scheduled yet.

Montgomery, 30, was arrested March 7, 2018, on a murder charge following the shooting death of his wife, Jennifer Montgomery, 27, outside of the couple’s home on Shakertown Road on the evening of March 6.