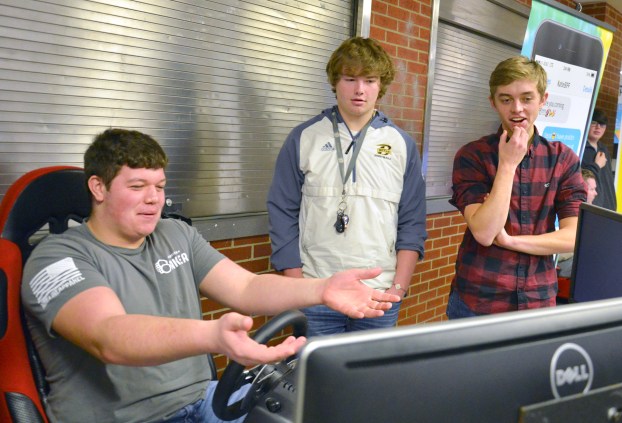 Paul Brown reacts when the similator he was driving shut down because he was speeding, as Caleb Holderman and Jace Clements wait for their turn. (Photo by Robin Hart)

Teens given lesson on the dangers of distracted driving

Boyle County High School students had a lesson about the dangers of distracted driving reinforced Thursday when the “Save A Life Tour” visited the school.

A video was shown that depicted several instances where texting and driving and drinking and driving caused the deaths of teens and families, and the physical maiming of a teenage girl whose life changed after her accident. 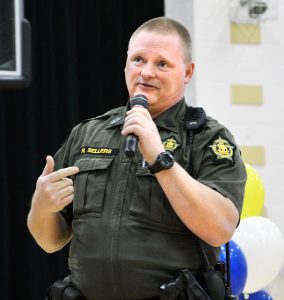 Afterward, Boyle County Sheriff Deputy and school resource officer Ricky Sellers spoke directly to the students about the fatalities that he’s seen over the years that were caused when drivers made poor decisions. He told them about a boy who was killed in a motorcycle crash, and the difficult phone call he had to make to the boy’s grandmother telling her the devastating news.

Sellers also talked about an accident where first responders couldn’t tell if the the driver was even male or female, and another one where he held one of a crash victim’s mother as she sobbed.

He said, “This is heavy stuff, but it’s the truth.” 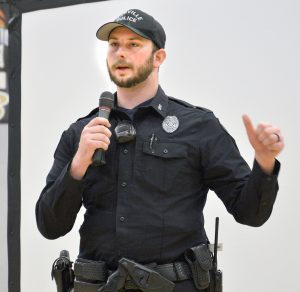 Danville Police Officer Casey Whitt, who is also a 2013 BCHS graduate, told the students officers didn’t enforce speeding laws just to make someone have a bad day. They want to protect everyone in the community. He also insisted that students should not drive distracted, either by texting, talking with friends in the vehicle, or by using alcohol or drugs. He told them he didn’t want to go to their home and tell their parents that an accident killed their child.

After students left the gym and went to their regular classrooms, several students tried out vision-impaired goggles that simulated drug and alcohol intoxication. They also got behind the wheels of two driving simulators that were set up to demonstrate the dangers of driving while distracted. 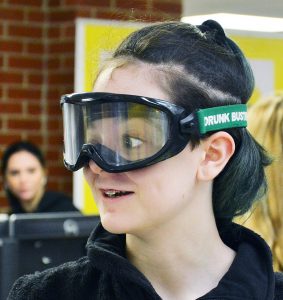 According to a news release from Drive Safe Kentucky, “Distracted driving, and texting in particular, is considered to be a significant factor in most teenage accidents. According to the National Highway Transportation Safety Association, motor vehicle crashes are the leading cause of death for teens 15 to 18 years old in the United States, ahead of all other types of injury, disease, and violence. In 2017, 2,247 people were killed in crashes involving a teen driver (15-18 years old).

“Fortunately, teen motor vehicle accidents are preventable, and proven strategies can improve the safety of young drivers on the road.” 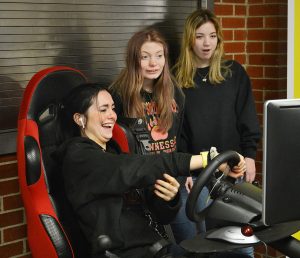 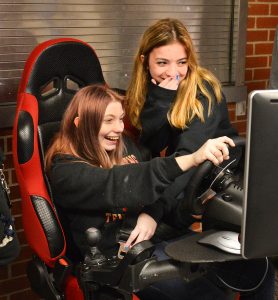 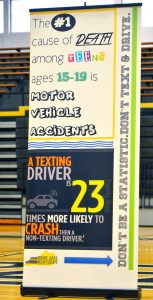 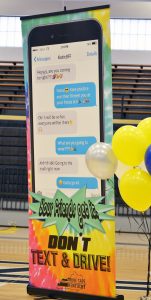 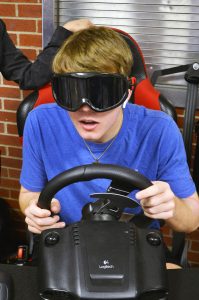 Architectural Heritage Board seeks guidance after another mural decision overturned

A second graffiti-style mural in Danville’s downtown historic overlay district, which was approved by the city commission after being... read more