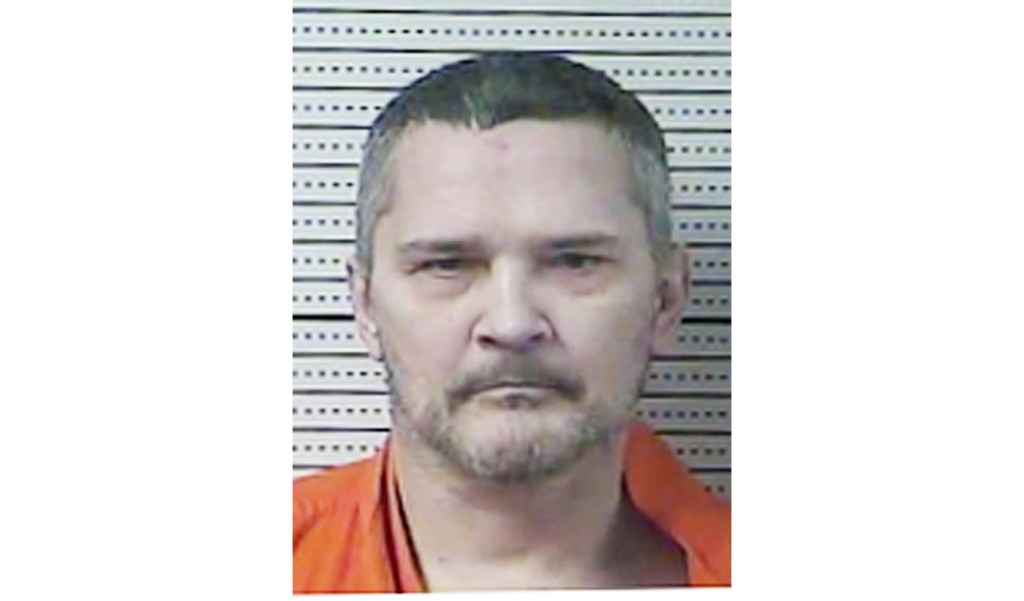 Michael Sheene, 56, of Danville, has been indicted for the murder of Lawrence Jamison, who died four months after Sheene assaulted him with a knife last year.

On Wednesday, a Boyle County grand jury indicted Sheene, who was arrested Jan. 3, 2019, and originally charged with first-degree assault, along with first-degree burglary, disregarding a stop sign and carrying a concealed deadly weapon.

The murder charge stems from an incident on Jan. 2, 2019, when local police responded to a call in reference to a male who was breaking into a residence at 416 Seabiscuit Drive. Police received a second call and were told that the man had broken in and that Jamison, 59, had been stabbed multiple times. Jamison identified Sheene as the person who stabbed him, according to Danville Assistant Police Chief Glenn Doan.

According to the arrest citation, as police were heading to the scene, they saw a red, four-door Jaguar speeding away from the area, which disregarded a stop sign at the intersection of Citation Drive and Ben Ali Drive.

Police stopped the vehicle and Sheen stepped out and identified himself, according to the citation. Police arrested Sheene and took him to the police station. Police found a knife inside the left pocket of Sheene’s jacket and he was then taken to the Boyle County Detention Center and was held on a $40,000 cash bond.

In February, Sheen was ordered to be taken to the Kentucky Correctional Psychiatric Center for 30 days, where he was to be examined and treated for his mental state and to determine if Sheene was mentally competent to stand trial, according to court records.

In April and in May, defense attorney Jessica Buck filed an objection to Sheene’s forced medication order.

The court denied the motions both times.

According to the records, the court held another hearing on May 13 and noted that three more months of treatment were needed. “… the defendant has had a long history of mental health issues.”

After hearing from Dr. Daniel Hackman, a staff psychiatrist at KCPC, “the Court finds that the treatment is necessary to ensure the safety of the patients at KCPC, as well as staff members,” according to case files.

The order also stated that Hackman said possible permanent side effects of the forced medications were “highly unlikely.”

The record also stated that “the government’s interest in bringing to trial an individual accused of a serious crime is important.”

Hackman had testified that while Sheene was hospitalized at the psychiatric hospital, his mental condition “significantly improved” and he was released to the BCDC. Hackman said the medications were necessary to stabilize the defendant but didn’t guarantee Sheene’s competency, but “the defendant’s previous treatment is an indication of probable success.”

In September, Boyle County Circuit Judge Darren Peckler also denied Buck’s motion to reduce Sheene’s $40,000 bond, “because the defendant was to be presented to the Boyle County grand jury on murder charge.”

Sheene is currently an inmate at the Boyle jail, where he is being held without bond.

Danville man is Kentucky’s CASA Volunteer of the Year