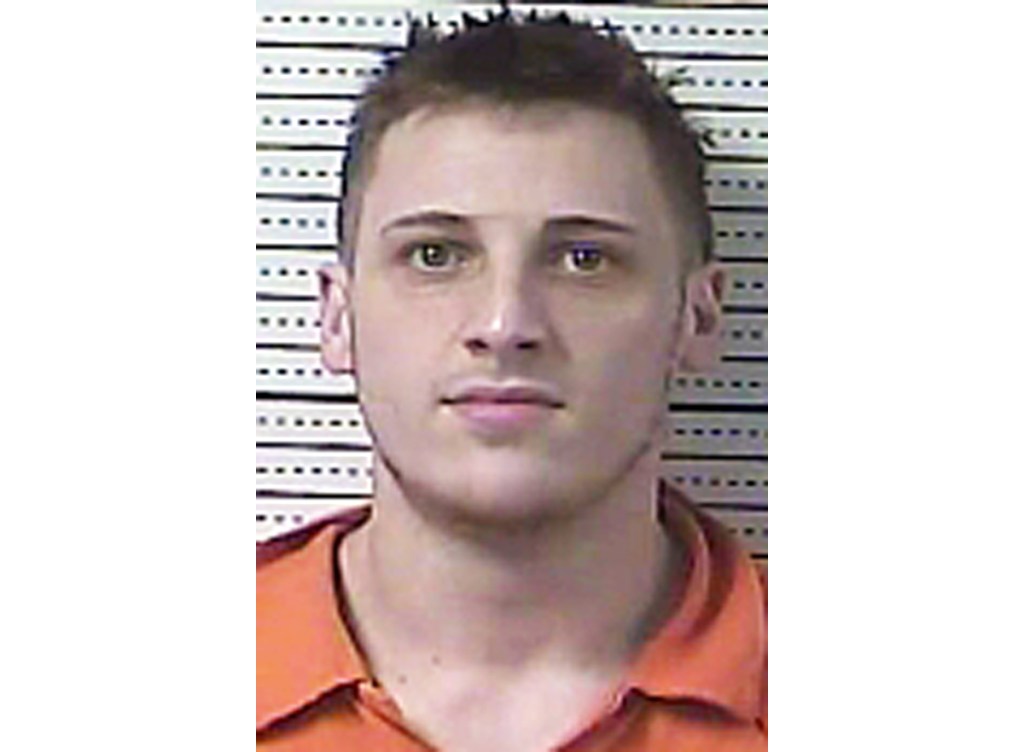 Two Boyle County residents were arrested on drug charges following a series of investigations by sheriff’s deputies and K9 Officer Aja on Saturday.

Privett and Ganem were both charged with first-degree trafficking a controlled substance (methamphetamine) and possession of drug paraphernalia.

Ganem was also served with an active arrest warrant and was lodged in the Boyle County Detention Center. As of Monday evening, he was being held on a $10,000 bond.

Privett was also charged with trafficking less than 8 ounces of marijuana, tampering with physical evidence and first-degree promoting contraband. As of Monday afternoon, she was no longer an inmate at the jail.

In another incident, sheriff’s deputies responded to a wrecked vehicle on the side of Harrodsburg Road between Bond and Claunch roads that was abandoned but was still running, at about 10 a.m. Sunday.

After conducting a search of the vehicle, officers found about three pounds of marijuana, one ounce of suspected methamphetamine, several used needles containing suspected heroin, several bottles of homemade alcoholic liquids (hooch), scales and individual plastic baggies. Officers also located court documents and the vehicle’s purchase documents. The vehicle had not been reported as stolen, according to Boyle Sheriff Derek Robbins.