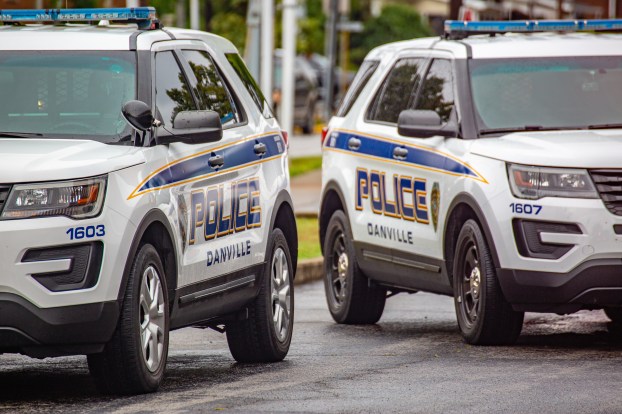 A tip of fraudulent financial activity at a Danville bank led police to arrest an out-of-town suspect who was allegedly involved in a scheme to have homeless people cash fraudulent checks for him.

At about noon on Tuesday, police were called to U.S. Bank, located at 111 S. Fourth Street. They were told that a male had been “picking up homeless people in the Lexington area, bringing them to various banks in this area” and having them cash large, fraudulent checks.

After the checks are cashed, the homeless person meets the male subject at an undisclosed location, gives him the money and in return gets paid $500, “or a similar amount, depending on the check size,” according to a news release from the Danville Police Department.

After the banks get a return on the check due to being fraudulent, “the homeless citizen/victim is eventually arrested and charged with the crime and ordered to pay restitution back to the banks,” according to the release.

On Tuesday, police were able to intercept the transaction that was in progress at U.S. Bank by having plain clothes detectives go to the bank and gather information from the victim. Police located the suspect and conducted a traffic stop. 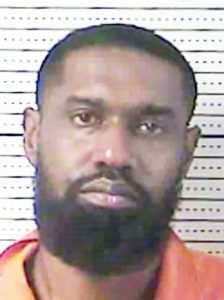 Through an investigation, police recovered the fraudulent check, other checks, cash, miscellaneous gas cards with various names and several phones.

The suspect, Rasheen Smith, 42, of Atlanta, Georgia, was charged with first-degree criminal possession of a forged instrument and trafficking financial information. He was taken to the Boyle County Detention Center. As of Tuesday night, no bond had been set.

Danville Police were assisted by the Boyle County Sheriff’s Office on the traffic stop. Danville Police Detectives are working in conjunction with Lexington Metro Police Department investigators on the cases in both jurisdictions. More suspects and charges are possible pending the outcome of the investigation.

Perryville Kindergarten teacher has instructed generations in her classroom