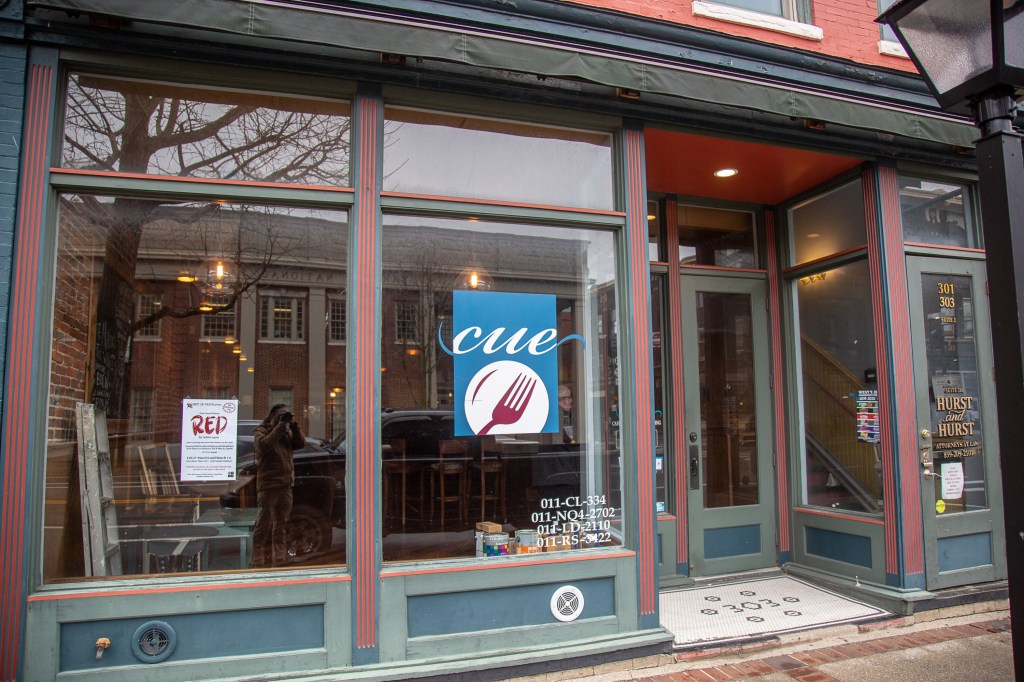 The former Cue on Main building is being renovated to serve as the home for a new downtown Danville restaurant, Copper and Oak. (Photo by Ben Kleppinger)

Danville is getting its own craft burger joint, which could be open as soon as April. Beau and Nicole Cacciatore, owners of the Farmhouse restaurant in Parksville, partnered up with Randy Vest to open Copper and Oak.

Not only will the restaurant offer craft burgers, but craft bourbons, as well — hence the name, said Beau Cacciatore. “We are going to be a burger bar with a really cool vibe. And all farm-to-table burgers,” he said. Aside from the Farmhouse, the Cacciatores also run Twin Creek Farms, a black angus operation on their farm in Washington County.

When asked if this means Farmhouse will be closing up shop, Cacciatore quickly responded, “No way — we’re killing it down here.” He said in Farmhouse, they have “the blueprint down” for a successful restaurant, but also have always wanted to open up a nice bourbon bar, but hadn’t found a location they liked.

The new restaurant will employ about 10-12 people, he said.

“And most people in Danville know Randy,” he said about Vest, who currently works at Harvey’s restaurant. “He knows the bar business very well, and we wanted to partner up with him.”

He said Copper and Oak will have a small menu of elevated food. “Beautiful appetizers, some other sandwiches will be available, but everything will be more upscale food.”

Renovations have begun at the 303 W. Main St. location, which was formerly the Cue on Main restaurant. Cue closed in July 2017 after operating for around four years. It has been vacant since the closure.

“It will be a whole new bar, all redecorated, with the theme of bourbon,” Cacciatore said of Copper and Oak. The inside will have an “industrial speakeasy-type vibe,” he said.

The kitchen is also being remodeled. They also plan to offer special burgers that tie into local themes.

“The craft burger bars are really big in all the big cities,” Cacciatore said. “We think it will be a hit here, too.” 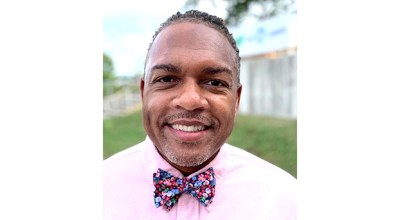 Ross is new Danville superintendent; Public meet and greet is today at 4 p.m.