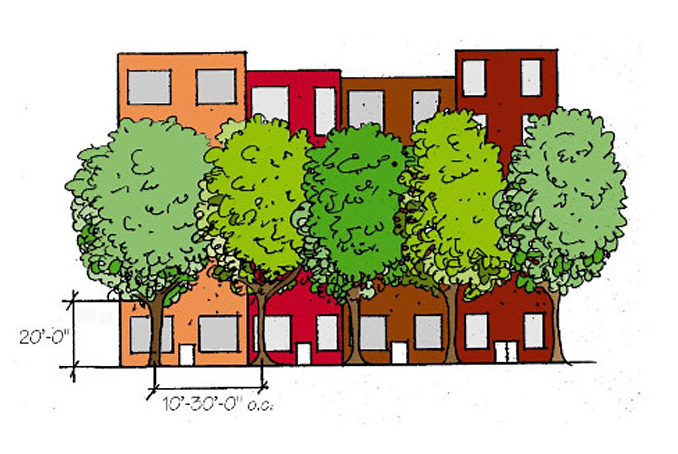 As expected, the Junction City Council unanimously approved the second reading of its amended zoning ordinance during its regular meeting Thursday night. This will bring the city back under zoning regulations for the first time since it left the Boyle County Planning and Zoning Commission in 2011.

“Today we now have a new zoning ordinance for the city of Junction City,” said P&Z Director Steve Hunter on Friday. “P&Z will provide daily administration and enforcement per our joint interlocal agreement.”

“I am very proud of them and appreciate the trust they have in our commission and staff to carry out this function on their behalf. Good things are on the horizon,” Hunter said. “It’s a great Kentucky city.”

In other business, Mayor Douglas told the board that he and City Attorney Jeff Jones had edited, revised and signed the contract with Marrillia Construction of Lexington for the city’s planned municipal building.

The next step is for the project to go to an architect, he added.

The council also approved a request by Fire Chief Cory Kitchen to apply for a grant that assists fire departments to purchase equipment, gear and computers that they need. If awarded the grant, the city will be required to pay up to a 5% match. Kitchen said if the department is awarded a grant, he wants to purchase new air packs and masks for the firefighters, but he didn’t know exactly how much they would cost.