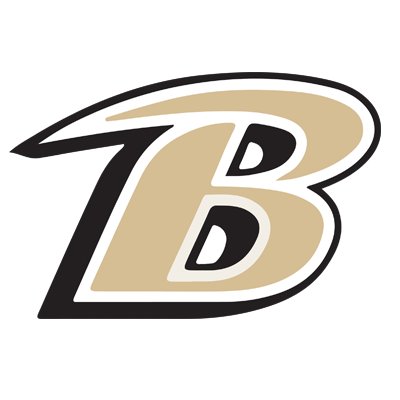 Boyle Schools officials say some information that has been circulating about plans for school resources officers is incorrect.

Word has spread that SROs are “being taken out” of Junction City and Perryville elementary schools, but that is not correct, according to Boyle’s superintendent and assistant superintendent.

“We are not taking the SROs out of Junction and Perryville (elementary schools),” Superintendent Mike LaFavers said. However, the school system hasn’t had a dedicated SRO at any of the elementaries.

“We have one at the middle school and one at the high school, and one that services all three elementaries, but he can’t be at all three during arrival and dismissal,” he said.

Assistant Superintendent Chris Holderman said the SRO contract for the ‘20-’21 school year isn’t complete yet. “I typically work on this now, and have the initial contract ready in the spring.”

He said the safety plan, developed two years ago, includes three SROs in it, just as it runs now.

“However, another part of that security plan includes officers at Perryville Elementary and Junction City Elementary at arrival and dismissal times every day. This is the part we plan to add for next year.”

LaFavers said the actual goal is to enhance what’s happening. “We just haven’t found the sweet spot yet on how to get the right security. We’re exploring ways to find that.”

He said the system is currently in the fact-finding phase on exactly how to do that. “And would the board even come back and approve that? This is just us doing the legwork.”

LaFavers said the goal is to enhance security during arrival and dismissal time. “This has not been put out there to take SROs out of elementary schools.”

Holderman said the only difference is the addition of the Perryville and Junction City police departments within the system’s plans, to have officers at Junction and Perryville elementaries during arrival and dismissal times, and getting approval from those respective city councils “if all goes as planned.” He also added that “no action has been taken to the board yet.”

In other Boyle Schools news:

The board also approved a new staffing allocation for the 2020-21 school year, which LaFavers said will make staffing “less volatile and more table.” He said in preparing for staffing last year, the formula used created a situation where “we had to add staff once school got started,” which isn’t the best scenario.

Normally, the school district wants to get staffing in place by April or May, maybe June, at the very latest, he said. The system didn’t make a significant change, but will use a different formula “that is more intuitive to enrollment trends. Same staffing numbers … but we can go on and make the moves in the spring.”

Staffing is always based on the fifth month’s enrollment numbers from the previous school year, LaFavers said.

“We want to make sure that all of our schools, the number of staff they have per child is steady. We shoot for 16-1 (16 students per every teacher) in our elementaries, and 17-1 in middle and high school.”