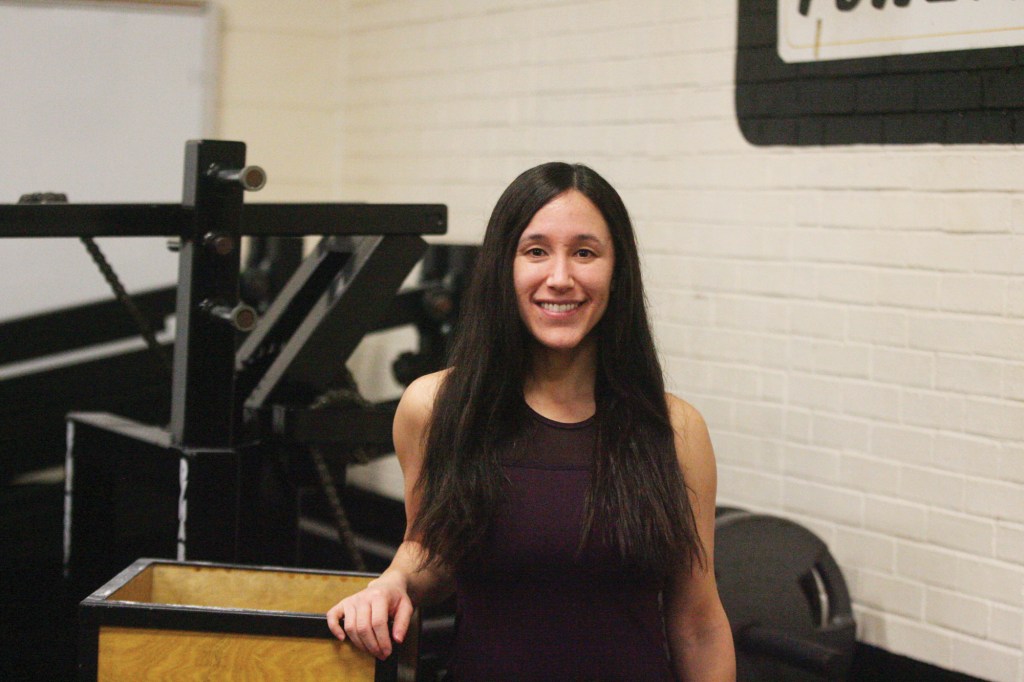 It took a while to get it done, but Boyle County is hoping that new track and field coach Christina Rivera will lead them back to the state championship.

After winning back-to-back titles with the boys and coming up just shy of winning four straight with the girls, Brent Wagner decided to call it a career.

That was in July and in January, the Rebels found his replacement in the form of Rivera.

Since then, the mission has been building a staff and building the trust of the team.

She’s got the staff — coaches William Carter, Brandon Ford and John Anderson are filling out the staff and providing expertise in areas Rivera doesn’t have a background in — so now it’s all about the trust.

“It’s been a rebuilding phase since day one because they’re so used to having the coach they’ve had for years. Coming in as a new coach, they don’t know how to take me yet and that’s OK,” Rivera said. “We’re letting them know that we trust them and they can come to us. We’re only here for them. We enjoy the sport, too, but we’re only here for them. If they trust us and listen to us and take the advice we give them, then they can win state again like their goal is.”

And make no mistake, the state championship is the goal again.

Rivera said that she knew about the history of the team and the expectations of success coming into the job, but that was just fine for her.

Rivera comes from a distance running background — she is also the assistant coach of Boyle’s cross country team — and she applies that discipline to all of the athletes. She says that’s been the biggest adjustment for the runners so far.

That position as the cross country assistant coach was also one of the biggest factors that led to Rivera taking over as the track and field coach.

She built the relationship with the runners in cross country that when the job opened up, many of them asked if she would be helping and commented on how much they’d love to have her coach them in track as well.

“That encouraged me to take the position,” she said. “I didn’t want to lose that relationship with the kids because I could keep it going through track and into cross country.”

While the first month has been a learning experience for both her and the team, she’s already felt embraced by her team.

“They’re amazing kids. I love every one of them,” she said. “I know most of them from cross country. The new ones, it’s about building that relationship and trust. I’ve heard feedback that it’s so different than it was before, but I knew that it would be coming into this because my background is so different than anybody else.

“They’re learning that they can trust me and I’m not going to make them do anything they don’t want to do in regards to events. I’m not going to push them into any event if I don’t think they’re ready for it.”

While it may be a different look in the practices and workouts, Rivera and the rest of the Boyle County track and field team are hoping that the results look the same.

Update: An earlier version of this story incorrectly said that the Boyle County girls track team came up shy of winning its third straight state title, they were going for four straight.