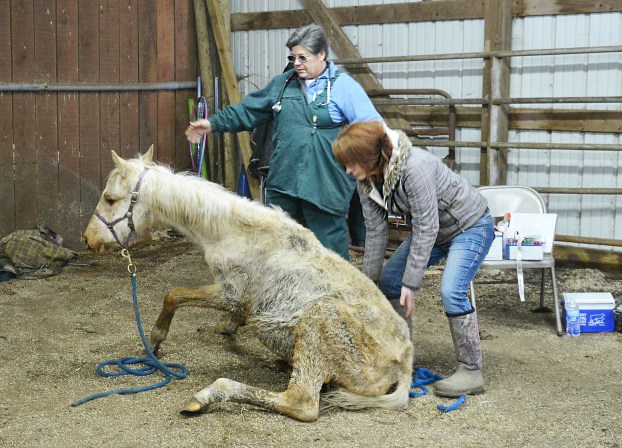 After a young horse sat down inside the barn, volunteer Jessica Deering helps her up since the filly was too weak to get up on her own, as veterinarian Beth Johnson coaxes the horse.

UPDATE: The horses are not available for fostering at this time. They are safely located and being taken care of by Boyle County Animal Control workers and experienced volunteers. The horses will not be up for possible fostering or relocation until a court of law has determined the next course of action. Boyle County Animal Control appreciates everyone who has been willing to help.

On Friday, Jennifer Bayney-Donnell, 47, address unknown, was arrested where she was leasing a lot and barn at 4600 Harrodsburg Road, after an investigation found 16 horses that were grossly underweight and standing in stalls filled with more than a foot of manure. Five more malnourished horses were found on another property she was leasing on Faulkner Station Road, according to the Boyle County Sheriff’s Office.

Friday afternoon, Bayney-Donnell was taken to the Boyle County Detention Center on 23 counts of second-degree cruelty to animals. She was given a $2,000, non-refundable bond; she had been released by Friday evening. 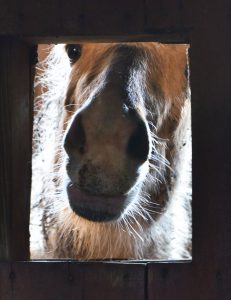 Animal Control is now caring for 41 malnourished horses indefinitely until a judge decides what to do with the animals, said John Turner, humane society board member.

As local veterinarian Beth Johnson, with the help of horse and mule expert Jessica Deering, was assessing the condition of the horses and taking blood and fecal samples, four inmates of the local jail were shoveling out stalls Friday afternoon.

Turner said the men were “trying to make the stalls livable” for the horses. Manure was well over a foot deep where the horses had been standing for weeks.

Having the inmates help clean out the barns was extremely helpful, Turner said. The shelter has depended on inmate assistance for years, he said, and it looked like more help may be needed to clean out both barns quickly.

There was a tremendous outpouring of people wanting to help shelter and care for the horses earlier this week. And now, even more assistance is needed with the additional horses placed in their care, Turner said. 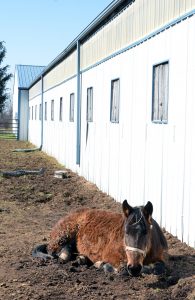 Anyone who wants to purchase horse feed, straw and lime, or make a financial donation, can do so at Burkmann Nutrition, 1111 Perryville Road, Danville, Turner said. An account has been set up specifically for the horses’ care at the business. Someone from the animal shelter can pick up any purchases left at the store, he added. Burkmann has also donated feed buckets and other supplies too, he said.

On Wednesday, Melanie Logue, 47, of 178 Talmage-Mayo Road, was charged with 18 counts of second-degree animal cruelty and two counts of failure to dispose of carcasses within 48 hours .

Each woman leased lots and barns on the same property. On Monday, officials found two dead horses belonging to Logue and euthanized a third one. While officials were on scene in Logue’s barn and property, Bayney-Donnell was in her barn, where she had called in a veterinarian who euthanized two of her horses. 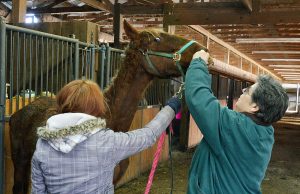 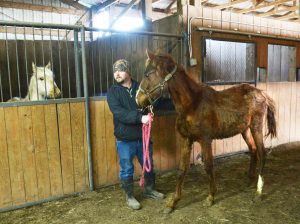 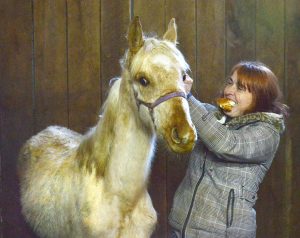 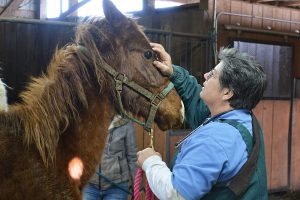 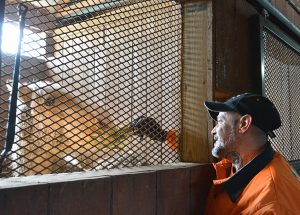 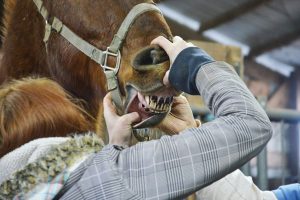 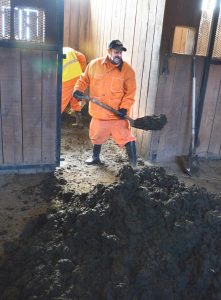 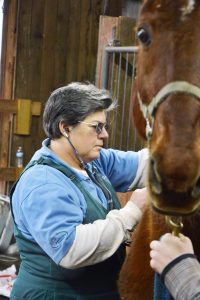 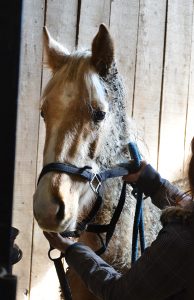 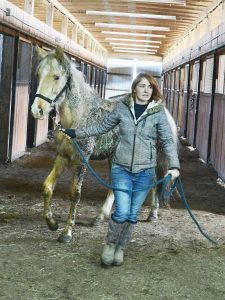 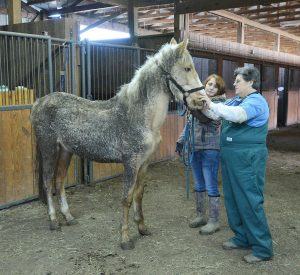 Economic development leaders in Boyle County are hoping to build off of a “smart growth” conference held here in November... read more