Friday morning, Danville Police responded to Walmart after receiving reports of more than one person attempting to pass counterfeit bills. 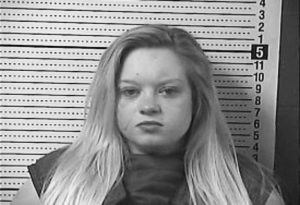 The PD says officers spoke to Walmart staff, and the investigation led to them contacting two individuals — Sheyenne Hurt, 20, of Waynesburg, and Danny Peel, 23, of Stanford.

Both Hurt and Peel were found to be in possession of several $20 bills, which all had the same serial number and other markings, which warranted them as being counterfeit.

Police searched Hurt and Peel’s vehicles, in attempts to locate more evidence of counterfeit currency, and found marijuana and drug paraphernalia. Both were arrested and lodged in the Boyle County Detention Center. 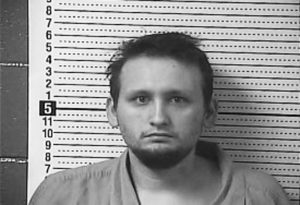 Hurt and Peel’s bonds were not set, as of Friday evening.