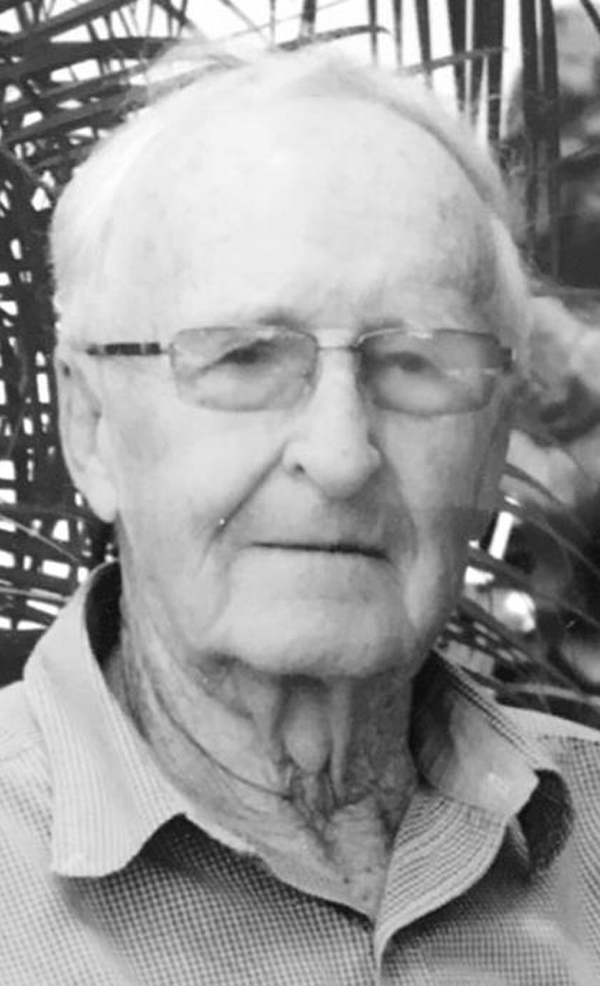 On Monday February 24, 2020 John Robert Biggerstaff passed away peacefully at home at the age of 88. J.R. was born Nov. 16, 1932 in Harrodsburg, KY to David and Katherine Biggerstaff. His parents owned the first fishing camp on Herrington Lake, Biggerstaffs’ Fish Camp which later became Kennedy Fish Camp.

Later, David Biggerstaff with partner Dick Davis developed Gwinn Island Resort near Danville, KY. Old friends may remember J.R. earned a childhood nickname, Rabbit, for his tireless ability to run up and down the very steep hill that still leads to the lake at Gwinn Island.

The family later relocated to Bradenton, FL where he graduated from Manatee High School on June 3rd, 1949. He served in the U.S. Navy during the Korean war as an aircraft mechanic stationed in Miramar, CA. He later worked as a welder/pipefitter and joined the local union in Lexington, KY. He retired and moved back to FL in 1994 to the St. Johns’ river area of northern FL. He enjoyed boating and fishing and always had a beloved dog by his side. He loved the outdoors, good company and music.

J.R. was twice widowed. First marriage to Argyle Hogg with three children, Peggy (James) Maxon, David Biggerstaff, and Patricia Biggerstaff. His second marriage to Gloria Faye Franks occurred during his retirement years. He is survived by his three children from his first marriage and leaves behind three beautiful grandchildren and one great grandson. The online guestbook is available at www.stithcares.com.

The graveside service will be 1 p.m., Wednesday, March 4, 2020 at Bellevue Cemetery.