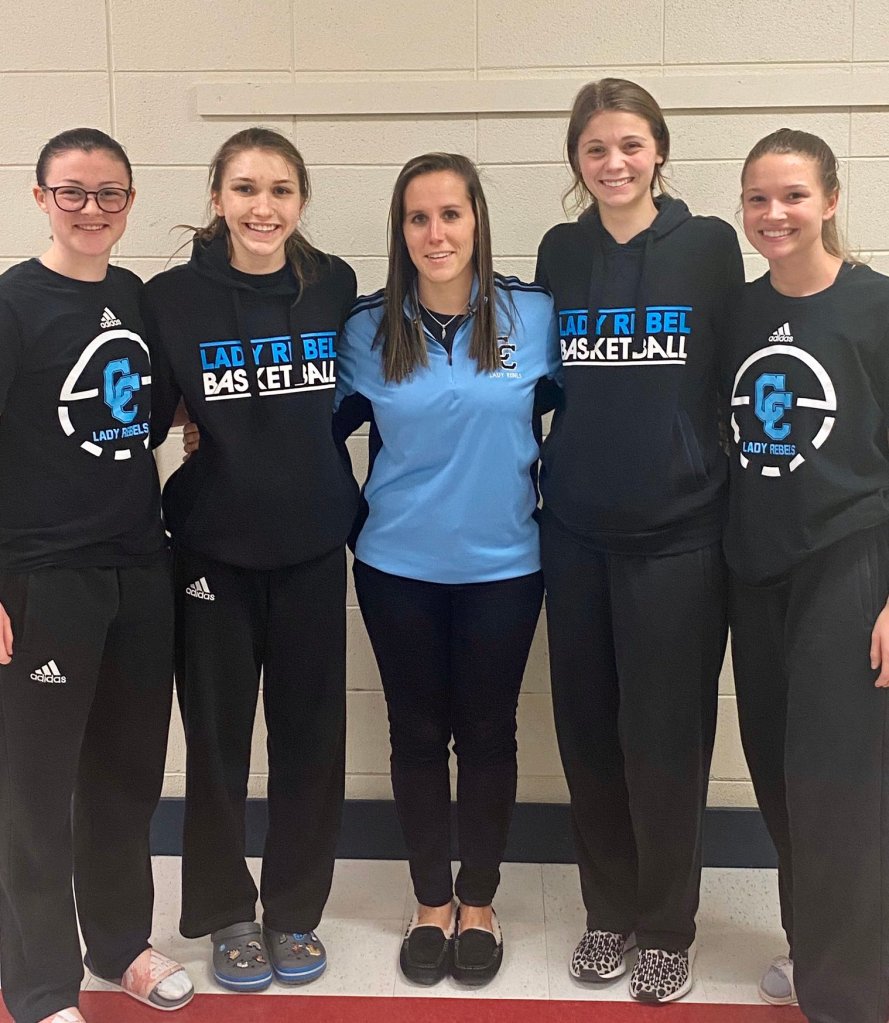 “It makes everything easier. It just makes you a better coach because you can just turn it over to the point guard to take over and that’s what Casey was able to do tonight,” Mason said after Casey County beat her team 60-37 in the 12th Region semifinals at Lincoln County.

Casey did turn the game over to Lauren Lee, the 12th Region player of the year, and she delivers 18 points on 5-for-8 shooting from the field and 6-for-6 at the foul line to go along with five rebounds and four assists.

“I think we played one of our best games,” Lee said.

“If we could win, it would just made a good career so much better,” Lee said.

Still, she wasn’t expect Friday’s game to turn into a blowout. Casey beat Danville 63-47 on Feb. 18 in Liberty but the game was close midway of period four — Lee had 20 points and five rebounds. During the 2018-19 season, Casey beat Danville 99-97 during the regular season and 71-68 in the regional semifinal — Lee had 20 points and nine rebounds that game.

“It’s just crazy that we won the way we did,” Lee said. “I think it shows how far our team has come because we had a close game with them just a few weeks ago. We were just clicking on all cylinders.”

Jordyn Stephens had 12 points on 5-for-10 shooting and two blocks for Casey while Natalie Duggins had 11 points on 4-for-6 shooting, eight rebounds and four assists. Shaylah Wilkey was also 4-for-6 from the field for eight points and had six rebounds.

Casey was 21 of 41 from the field (6-for-17 on 3’s) while Danville was 12 of 43 overall and did not have a player in double figures. Freshman Desiree Tandy led Danville with nine points and was 4-for-8 from the field and also had four rebounds and two blocks. Lara Akers missed nine of 11 shots and had seven points while Camryn Preston missed six of seven shots and had six points and 10 rebounds.

“We can’t win with Lara and Cam shooting like that,” Mason said. “We made us look bad missing shots and free throws. We rushed. We were out of sync. I don’t know if we were afraid or what but we just played scared and you can’t do that, especially against a team as good as Casey.”

Danville still finished the year 23-9 after losing Ivy Turner, a starter for Northern Kentucky this year. Mason remembers being told her team would not get out of the 45th District this year.

“I am proud of this team and now we just have to learn from tonight like Casey did last year when it lost in the regional final,” Mason said.

Casey (26-7) has won 13 of its last 15 games and Lee said the Rebels definitely felt the pressure at times of being the region favorite.

“We played a lot of games out of region against really tough teams where we felt like the underdog. But in the region, I think being the favorite got to us at times,” Lee said.

That changed when Casey lost to Rockcastle County a week ago in the 47th District final.

“I think that game did kind of wake us up,” Lee said. “We had to accept that even when things don’t go our way we still have to give 100 percent and find a way to win. It just kind of freed us up and now we just have to make sure we keep playing that way.”