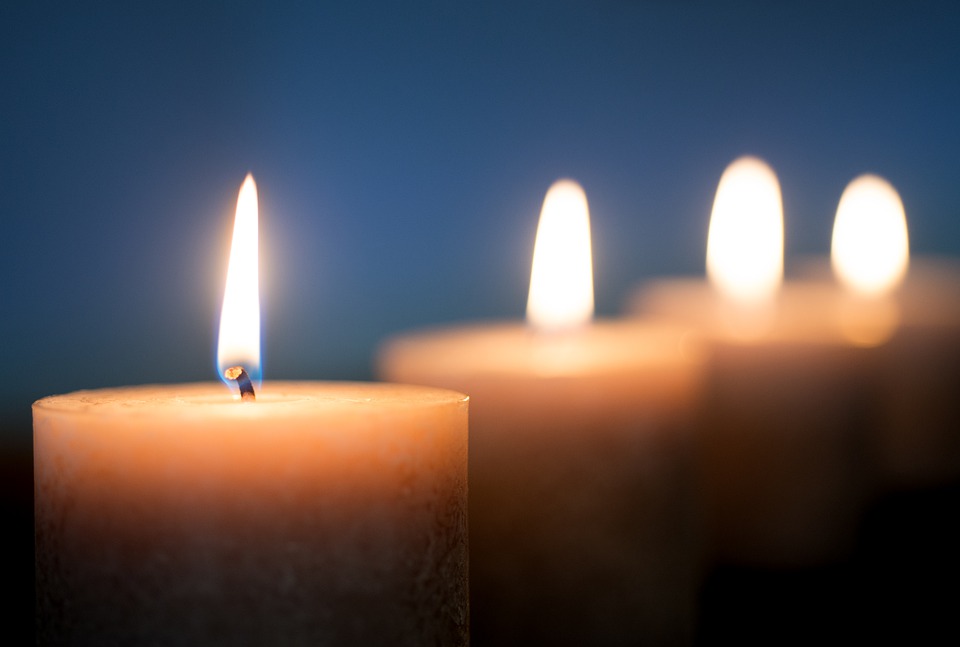 Practicing social-distancing at funeral homes is something quite new for the industry, and local businesses are quickly changing procedures to keep up with the COVID-19 virus pandemic.

Although an understood necessity, the new precautions could be a double-edged sword, said owner David Waldon, with Waldon Funeral Home in Perryville.

On Tuesday, Gov. Andy Beshear announced an order that all funerals in the state are limited to the “closest of family” with private burials. The Funeral Directors Association of Kentucky (FDAK) released a statement Wednesday to its members, saying it “fully expects if we don’t adhere to the stated requirements, then the governor will take further action and possibly close Kentucky funeral homes to visitations and funerals.”

During his press conference Tuesday, Beshear said for anyone trying to find an exception to the order, “if you are not taking those steps, it will force further action,” and advised those in the industry to look for solutions, rather than “being an exception to what we’re putting out there.”

“The governor’s office called here yesterday, just wanting to make sure we were staying in contact with the funeral homes,” said Sidney Fogle. He’s director of FDAK, and just came off of one of many conference calls he’s been involved in, working through the logistics of funeral procedures during the pandemic.

“I’ve referred several homes to them, in order for (Stith) to help them set up with live-streaming. It’s worked very well.”

Mary Stith Hamlin said they had up to 50 watching the last two funerals they held via live-stream — something they actually began doing a couple years ago, thanks to her daughter AnnYager Hamlin McCrosky, also a funeral director.

Hamlin said it’s turned out to be one of the most important tools they have.

“Sometimes we do that anyway for families out of town, so we were prepared on that level.”

Stith uses Facebook because Hamlin said it’s a “simple media that a lot of people are on already.” She said that way, families are able to feel like they are participating in the services since they are watching it happen in real time.

“AnnYager has had training in things like this, so yes — we were very well-prepared,” Hamlin said.

Aside from using more live streaming, she said they’ve already had several funerals changed to private, but she feels that’s worked out fine because ultimately, it turned out “this is what the family needed.” She said with so much stress going on over the virus crisis, it somehow may have helped families to be able to mourn in private.

Hamlin said she is impressed with how Gov. Beshear is handling the situation, and feels like he realizes the hardship on funeral homes. “His grandfather was a funeral director. My father was on the state board for years; they were friends. For some reason, it gave me a lot of comfort because I knew the governor knew exactly what he was talking about.”

“Sometimes 10 to 12 family members come in, other times there’s just one or two,” funeral home owner Walden said, regarding pre-arrangements. Now, those meetings will be only on a one-to-one basis. He said the bad side of that “is if it’s just one person, they may be the most distraught,” for instance, if it’s a spouse they are burying.

Walden said for families who experience a loss during the pandemic, it’s best to have one contact person assigned who is able to be somewhat “level-headed” during the process.

“I don’t say that to be critical or negative, of course. But many times, if it’s a spouse, they’ve been up night after night with that person,” which is why others often come with them to make arrangements. He said they must be able to relay the correct information that’s needed in these cases, which is everything from vital statistics for the death certificate, to social security numbers and insurance policies.

“We anticipate it’s going to be difficult, and more difficult than it normally is.” Bob Floro, funeral director with Preston Pruitt Spurlin Funeral Home, said they had already been counseling families about having smaller services before the governor’s decree.

“Now, we’re doing exactly that, following the governor’s guidelines and actually having graveside services. No public viewings, at least for the foreseeable future, a minimum of two weeks — but that may extend up to and into April; we’re unclear when that will be.”
Like Stith, Preston Pruitt Spurlin is limiting the staff they have on hand right now, which hasn’t been difficult, Floro said, since they’re a small family business. And they’ve been working to disinfect the home at least twice a day; “all parts and surfaces,” he said.

As far as the strong possibility of dealing with a body that died due to COVID-19, Floro said all of the infection control processes are already in place. “My background is in healthcare, so I’ve enhanced many of those processes here. As a result, I feel like our staff is fully protected.”

But guidelines have been released about dealing with someone who dies with the virus, through FDAK as well as the national association, Floro said.

The Centers for Disease Control said bodies of those who die of either confirmed or suspected virus infections can safely be transported and embalmed, following normal infectious disease protocols. However the CDC advises if body bags are used, it must be disinfected with “a product that contains EPA-approved emerging viral pathogens claims,” and that personnel should be prepared to use additional personal protective equipment “if splashing of fluids is expected.” Embalming surfaces must also be disinfected with the EPA-approved product, which the CDC said “is of utmost importance.”

In situations where washing the body or shrouding it due to religious or cultural practices, families are encouraged to work with local health officials and funeral home staff to reduce their exposure as much as possible.

The CDC also has its emergency operations center up and going, available for urgent consultation should funeral directors need additional guidance in the case of a confirmed or suspected case of COVID-19. It can be reached by calling (770) 488-7100.

“As embalmers, we’re trained to use the universal precautions, no matter what, on any case,” Waldon said. “But because of the situation, it hasn’t really hit home yet.”

In addition to worrying for his own, small, family-owned and operated home in Perryville, Waldon said it’s a scary time for all businesses. “Perryville isn’t exactly a metropolis as it is. But you come down here now, and there’s no one out, anywhere. I feel so distraught for all these little mom-and-pop businesses … I worry about them, too.”
Hamlin agreed. “It’s scary, of course, for all. Hopefully we can get on top of this because of the extreme measures we’re taking. Hopefully we’ll be OK. We’ll have to see.”

As far as figuring out the long-term effects, financially and otherwise, on the funeral home businesses in the state, Fogle said it’s just a wait and see for now. He said there are already plans made through the coroner’s association and the medical examiner’s office on how to handle widespread deaths; “they are prepared with the state plans for that. As far as the local funeral homes, if it’s long-term, yes, it will take a toll — like it will on all businesses.”

But, Fogle said, “As the governor said, it’s Team Kentucky. We’re going to get through this together, side-by-side. Well — six feet apart, but side-by-side.”